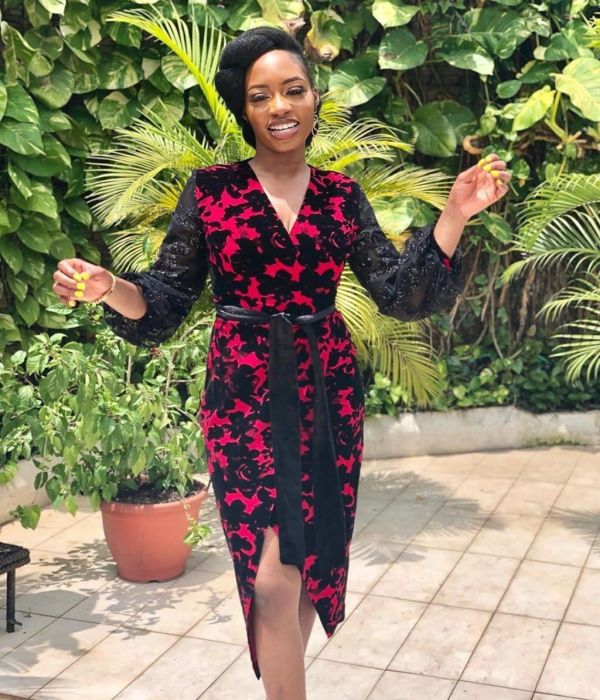 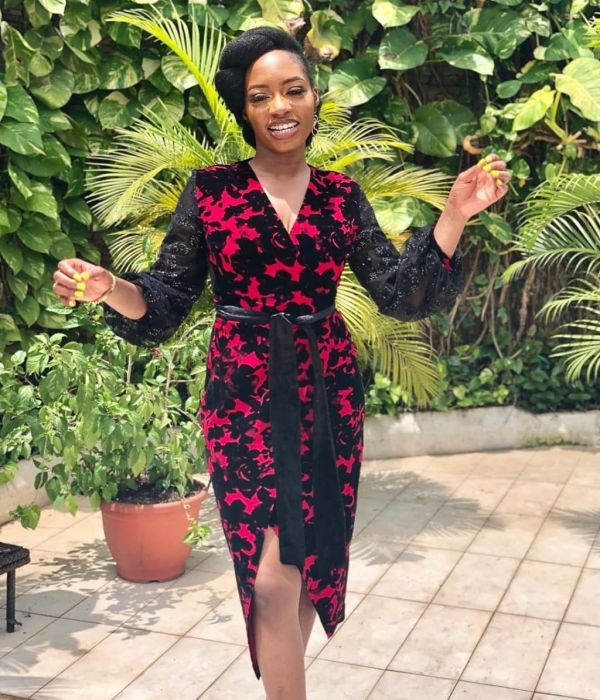 This followed after Khafi made a video apologizing after she was unable to come for the money in person.

She blamed her shortcoming on the traffic from the mainland of Lagos to the Island.

MC Galaxy replied that he has heard her apology and would also give her ₦500,000 as he asks her to send her account number.

In his own words:

Shortly after she received the money, Khafi took to Instagram to thank MC Galaxy while also disclosing that she never expected it.

She further revealed that she will be splitting the money between her fans and getting an apartment in Lagos.

“Wow I genuinely didn’t expect this! Thank you so much Sir!!! The same way I have been blessed, I will bless some of my #Khafinators from this, the rest will go towards me finding a place to stay in Lagos! Watch out for a giveaway coming soon”