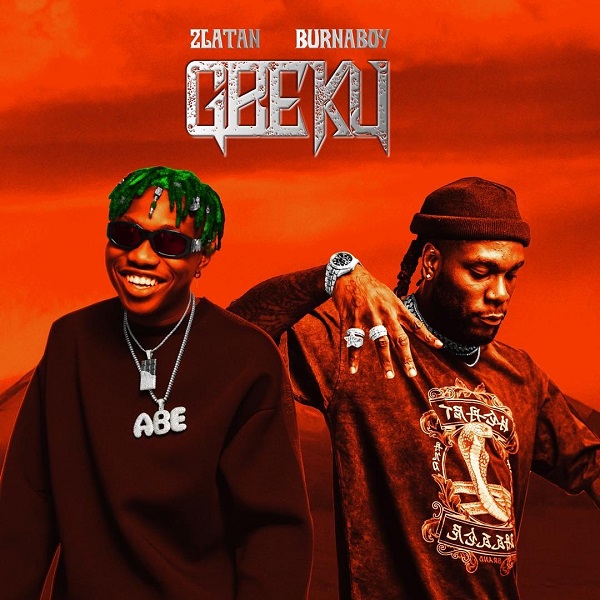 In addition, after his groundbreaking single “Zanku” which paved way for him in the mainstream here in Nigeria and in diaspora. The street-hop artist, Zlatan has been one of the most featured artist over the past 8 months.