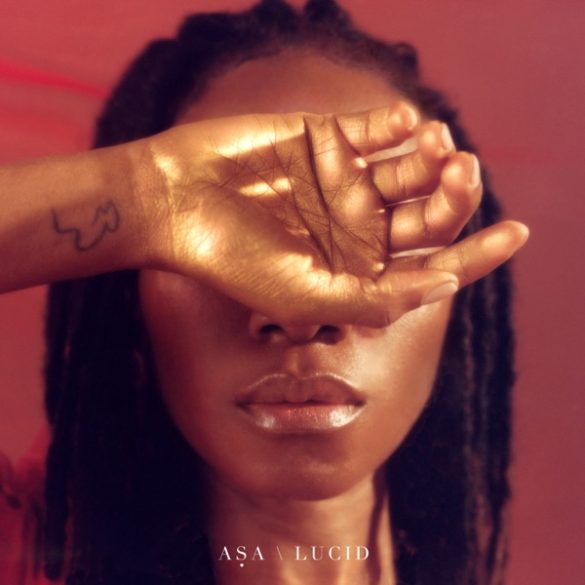 Asa Lucid Full Album Mp3 Download – Bukola Elemide Popularly known as Asa is a Nigerian-French singer, songwriter, and recording artist. Her stage name “Aṣa” is pronounced “Asha” in Yoruba. Aside from being a Legend in Nigeria Music Industry and Africa at Large, Asa is respected for taking most of his private life off the Social Media Unlike other top artist making like Davido, Wizkid, Tiwa savage to mention but a few.

Asa’s music influences grew over the years from the collection of great music her father had built up for his work as a cinematographer. These records featuring American, Nigerian and African soul classics, included musical greats such as Marvin Gaye, Fela Kuti, Bob Marley, Aretha Franklin, King Sunny Adé, Diana Ross, Nina Simone, Miriam Makeba. Aṣa went on to draw inspiration from them.

The new body of work, “Lucid album by Asa” served as a follow-up to her previously released project called “Bed Of Stone”, released in 2014.

Recall, she was recently featured on the cover of Schick Magazine, where she discussed her five-year hiatus from the music scene, the cultural influences that have shaped both her and her craft, and the real change she wants to see in Nigeria.

The wait is over, the much anticipated album is now available for streaming and download. Stream and Download Lucid Free Album Below;