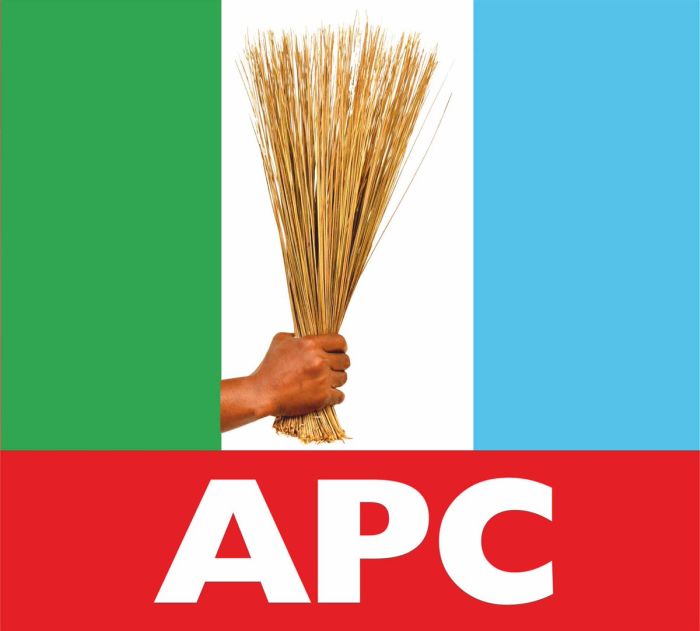 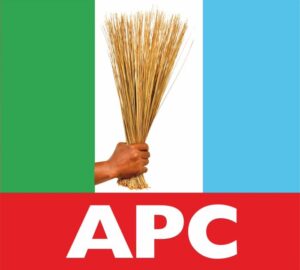 “As it is common with developing democracies such as ours, the selection of candidates for the parties always comes with various challenges, mostly bordering on sentiments, such as religion, ethnicity, and geo-political arrangements.

‘’The cry of marginalization has also become a common and popular feature among politicians and the electorate.

“These sentiments had been into play all our political life for quite a long time. Unfortunately, we seem to throw away competence, capacity, and qualification to these sentiments. This is partly responsible for our present predicament, with no benefit to even the agitators of such sentiments.

“It is sad and regrettable that our country has been recording divisive tendencies, with our unity as a nation sometimes threatened. There are ill-feelings over perceived cases of marginalization. In Nigeria, every section is crying of marginalization. It has been the case during Olusegun Obasanjo and Goodluck Jonathan’s administrations, and now.

“Nigeria needs a patriotic leader who can give others outside his geo-political zone, tribe and religion equal opportunity for self-actualization and service to the nation. He should be a leader with a firm belief in the potentialities of the country.

‘’Asiwaju Bola Tinubu, the former governor of Lagos state, Nigeria’s economic and commercial center, a former high-ranking senator of the Federal Republic of Nigeria and national leader of the APC before his election as the presidential candidate of the party, is undoubtedly the man with these sterling qualities.’’