Details of the incident are still sketchy.

The development comes 11 months after a NAF aircraft crashed in Kaduna.

The incident, which occurred in May 2021, involved a Beechcraft 350, and the aircraft crashed around the Kaduna international airport.

Ibrahim Attahiru, chief of army staff, and 10 other military officers who were on board when the plane crashed, were killed.

Attahiru was said to be on his way to Kaduna to attend a passing-out parade for army recruits.

Following the incident, members of the minority caucus in the house of representatives had asked the federal government to ensure that a “system-wide investigation” is conducted into such incidents involving military aircraft in the country. 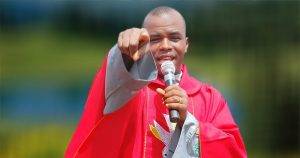 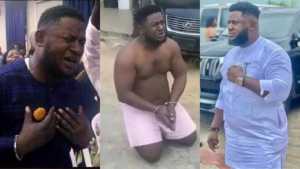