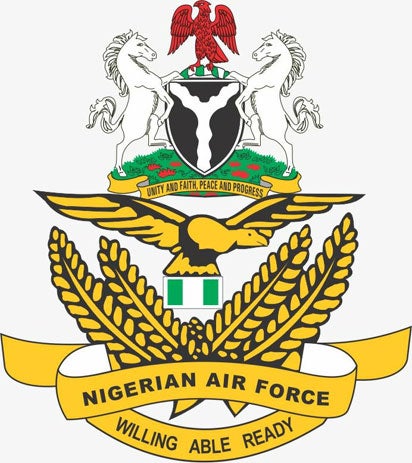 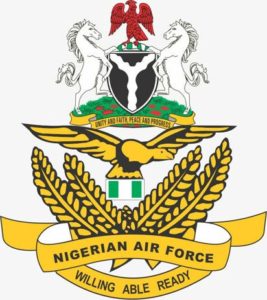 The Nigerian Air Force (NAF) in Imo State has handed over a suspect arrested for transformer vandalism and two other men to the state police command.
The commander, 211 Quick Response Group, NAF Owerri, Group Capt. Elisha Bindul handed over the suspects and the remains of a dead suspect at the Imo headquarters of NAF in Owerri. Bindul said Kelechi Anyanwu, 28, along with two accomplices who usually bought allegedly stolen transformer parts were apprehended by NAF operatives at Umuohiagu Community, Ngor Okpala local government area of the state on November 27. He added that a second suspect, Ifeanyi Okpara, had already been lynched by an angry mob before the arrival of security operatives. He commended the police for synergising with the NAF in the fight against criminality and expressed confidence in the ability of security agencies in the state to contain crime during and after the yuletide.
He also commended the staff of the NAF hospital, Owerri, for the prompt medical intervention in saving Anyanwu from the mob attack. He, however, regretted that Okpara had already died before the arrival of his men. The NAF officer said: “We commend the police for partnering with us and other security agencies in fighting crime and we believe that we are equal to the task of containing criminality, especially during the yuletide. “We also commend our medical team for their prompt intervention because only the living face the law. “Regrettably Okpara died before our intervention from fatal injuries sustained during the mob attack.” (NAN)