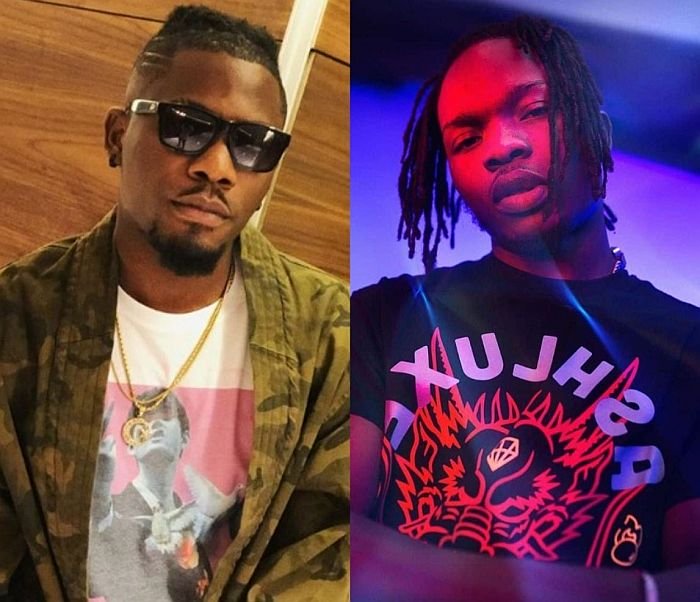 “Naira Marley Is The Biggest Artiste In Nigeria” – Ycee 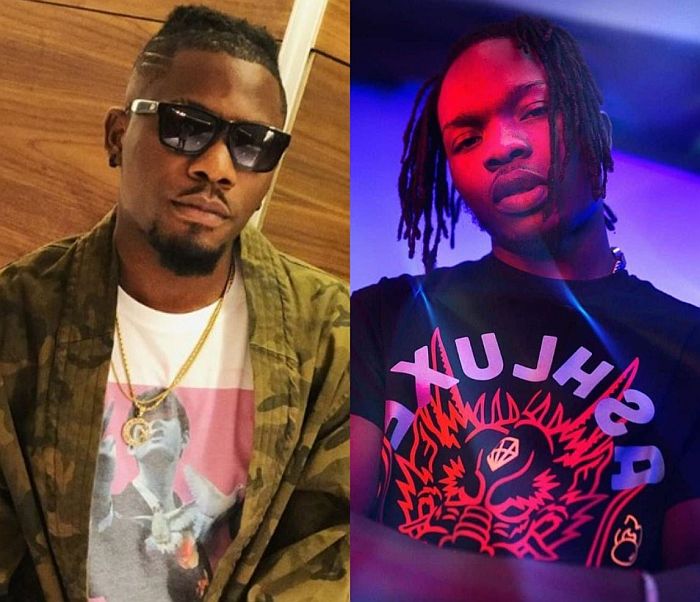 He claimed the information is factual but said that many people will say its false not because it actually is but because of the status of the music industry.

The tweet sparked debate online and it got many angry, stating that his statement was an insult to the ‘big dogs’ that’s working day and night to elevate the status of Nigerian music and get more attention from the world, not Africa alone.

Naira Marley saw Ycee’s tweet, and he acknowledged it saying in Yoruba that “He’s with the rapper on this one”.

See what they tweeted below:-

Ycee later cleared the air with a tweet that his fans should not get angry at his previous statement because it is just his opinion.