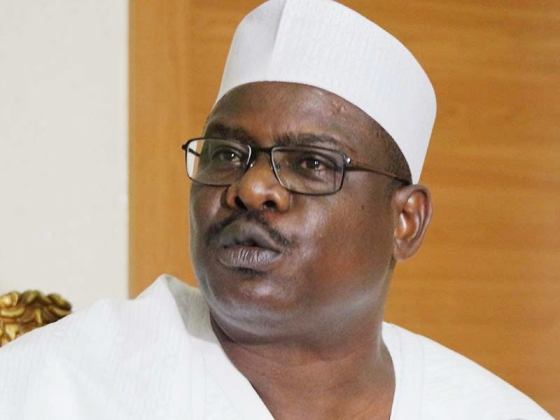 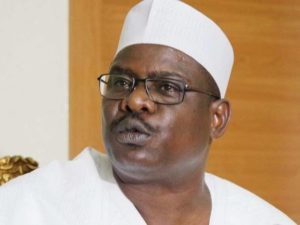 The Chairman of the Senate Committee on Army, Senator Ali Ndume, has given reasons why President Muhammadu Buhari cannot afford to change or appoint new service chiefs for now. He told medium in an interview that Buhari could not afford to change the military leadership because Nigeria was in a complete state of war.
The Chief of the Defence Staff, Gen. Gabriel Olonisakin; Chief of Army Staff, Lt. Gen. Tukur Buratai; Chief of Air Staff, Air Marshal Sadique Abubakar; and Chief of Naval Staff, Vice Admiral Ibok-Ete Ekwe Ibas.
Ndume told this medium that the president could not but retain the service chiefs because Nigeria is in a state of war, not only in the North-east but all over the country with serious military deployments to quell crisis and maintain peace He said: “We are in a war. Definitely, we are in a war. We are fighting the insurgents in the North-east and in the North-west. The military is so much involved and is being deployed in so many zones of the federation. The security situation is such that the military is involved almost in all parts of the country. So, we are in a war. “The military is so involved in so many security challenges. In fact, in almost the 36 states, in fact, this is a pointer that we are at war. “Coincidentally, the president is a retired army general and he knows this war situation better than most Nigerians; and he knows when to change his army commanders and when not to do that. As commander-in-chief, he understands this war situation better than we the civilians.
“I’m sure he is doing the right thing as the commander-in-chief and when he finds it necessary, he will effect changes.” He stated that he didn’t think that changing the service chiefs would solve the insecurity in the country. “I don’t think that changing the service chiefs will be the solution to the insecurity in the country. I don’t think that this war is not won because the service chiefs are still there and have not been changed.” 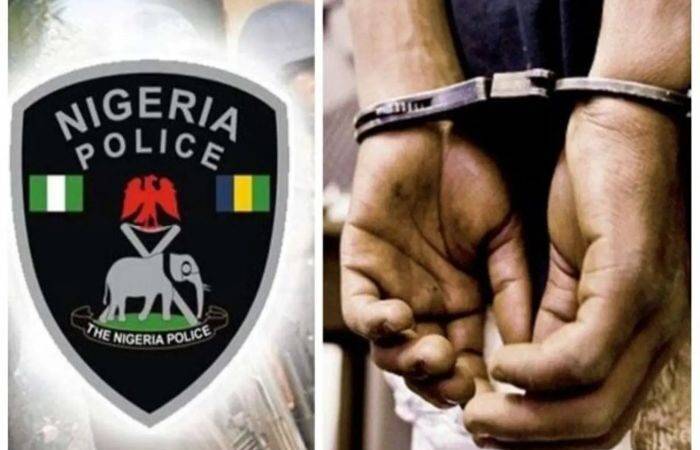