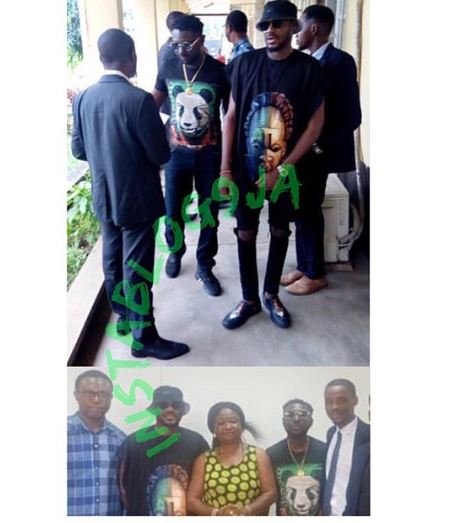 NICE ONE!! 2face And Blackface Finally Settle Out Of Court (Photos) 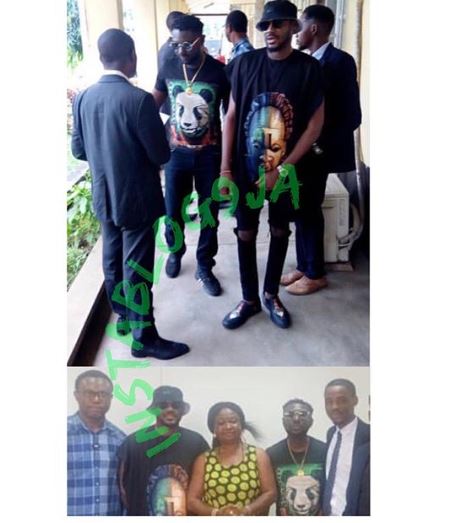 Former members of Plantashun Boiz, 2face and Blackface, have opted for an out-of-court settlement for their ongoing legal battle.

They signed an undisclosed settlement agreement at the Ikeja High Court shortly after 2face dropped the N50m defamation suit filed against Blackface.

After the successful mediation, Blackface promised not to publicly accuse 2baba again while 2baba agreed to make all the necessary corrections and amendments that had prevented Black Face from receiving royalties.