Moses Simon Nigeria international celebrated the new year in a grand style with the launch of his exotic mansion in Kaduna.

The edifice which is located in the northern part of the country sits on a plot of land in Sabo and has some mind-blowing features.

Apart from the multiple bedrooms in the building, it also has a five-aside football pitch with a swimming pool by the side. 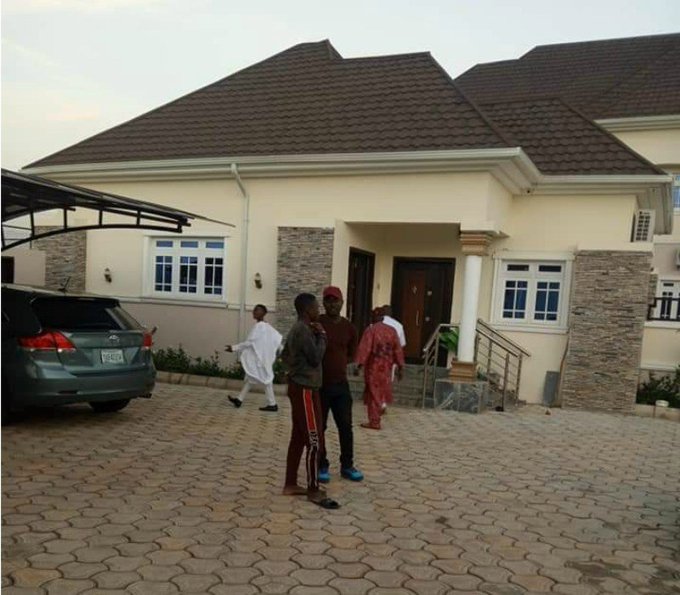 The Super Eagles forward was however joined by family, friends, and well-wishers during the opening of the house.

Simon is currently on loan at French League side FC Nantes from La Liga outfit Levante until the end of the season.

There’s an option for the Ligue 1 outfit to hand him a permanent deal if he impresses during his temporary stay at the club.

Meanwhile, the Nigerian star has scored five goals and four assists in 19 appearances across competitions for his side.

While in Spain last season, Simon scored just one goal and one assist all through the Spanish League season.

He was part of the Super Eagles team who won a bronze medal at the 2019 Africa Cup of Nations championship in Egypt.

The 24-year-old played five matches at the event and provided two assists but failed to find the back of the net.