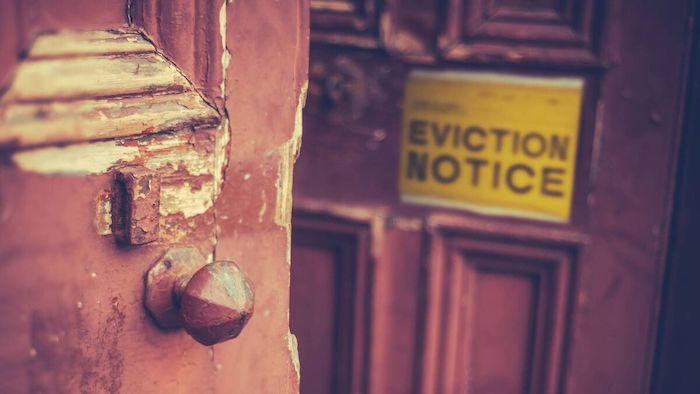 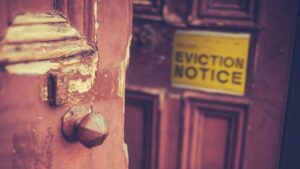 A man has been told to vacant his house by the landlord for bringing many girls to his rented apartment.

A Nigerian man has revealed that his landlord gave him quit notice for bringing many women to his home.

According to him, the landlord accused him of indulging in “pr*stitution” and bringing too many girls to his apartment.

He was subsequently asked to vacate the apartment this November.

See the note below:- 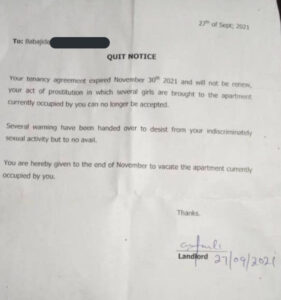