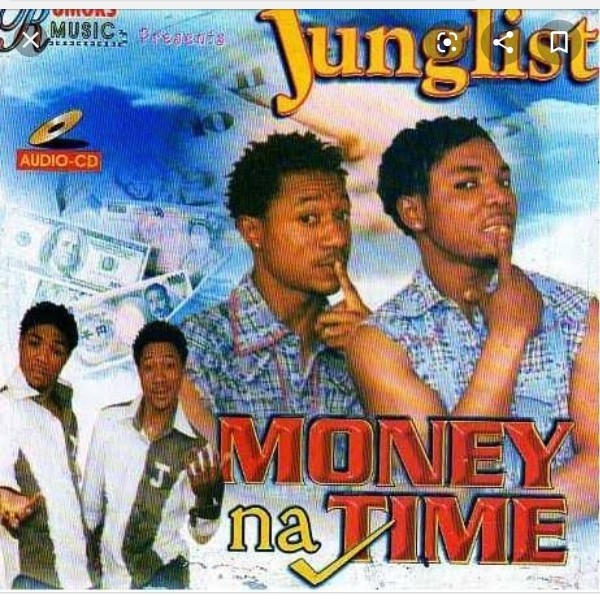 Ajegunle musician and former Oritsefemi’s label mate Chi Junglist is critically ill.
The details of his illness are not known but from his current picture,he has lost weight and looks wasted.Below is a brief history of what transpired between the two musicians….

In 2006, The Junglist Boys broke up following an obscure disagreement between the two artists making up the group.

Both artists Oritse Femi and Chi-Junglist tried to launch their individual solo careers. But only Oritse Femi hit the ground running following the release of “Elewon” and “Flog Politician” which quickly warmed him into the hearts of Ajegunle youths and music audience and later the very classic “Flog Politician” album.

However, a few months after the breakup with his group (Junglist Boys) his partner, Chibudo, stage name “Chi-Junglist” released a diss record after Oritse Femi’s successful “Flog Politician” became a street anthem in Ajegunle (JMJ Quarters, Tolu, Alayabiagba, Oyewole, etc.). Chi-Junglist accused Oritse Femi of being a cheat and that it was he who deserved to be flogged and not politicians. Chi’s beef track met no response from Oritse Femi as he (Oritse Femi) later went on to release another successful single “Mama Lati” which featured “Rocksteady” another Ajegunle singer.

Attempts by friends and associates of the artists to squash their beef was unsuccessful as it is believed that till date the two (Chi-Junglist and Oritse Femi) still hold grudges with each other. I suggest this is the best time Oritse Femi come onboard