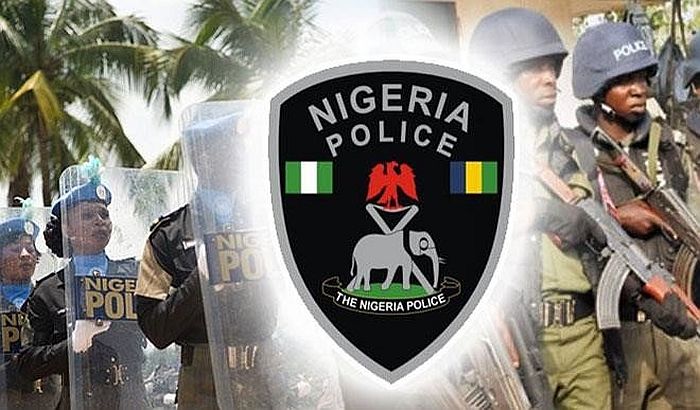 A Police Command in Kaduna State on Friday, said it had arrested seven suspected rustlers and recovered 427 livestock 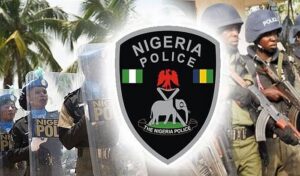 A Police Command in Kaduna State on Friday, said it had arrested seven suspected rustlers and recovered 427 livestock.

The Spokesperson of the Command, ASP Muhammad Jalige revealed this at a news briefing at Jere Area Command of Nigerian Police in Kagarko Local Government Area of Kaduna state.

Jalige said on March 22, at about 1500hrs, an intelligence report was received from a Good Samaritan at SCC Market through Area Commander of Jere about a suspected cattle rustler in possession of stolen cows at Ganta village market in Kachia LGA.

The suspected rustler was said to be looking for buyers for the stolen cows.

“On getting the report, detectives were immediately dispatched to the market where they arrested the suspect and recovered the cows.

“Upon investigation into the matter, it was discovered that the cows were among the 217 rustled at Kangere village of Bauchi state.”

According to him, the revelation prompted the command to deploy more operatives with a view to recovering the remaining rustled cattle.

“The efforts immediately paid off with the recovery of 60 cows, 20 sheep and the arrest of six suspects in a forest in Kachia LGA, Kaduna state.

“Further investigation revealed that more of the cows were kept in the forest.”

He explained that the rigorous onslaught yielded more positive result on March 24, with the recovery of additional 223 cows, 69 sheep, 43 goats, five donkeys and three dogs.

The command spokesman said that the owner of the livestock had since been identified, and the animals would be handed over to him, while the suspects would be charged to court.

Jalige said the command and its men were relentless in their efforts to ensure sustainable peace, and security of lives and property of residents in the state.

Share
Lady Shares Horrible Experience Of How She Was Gang Raped (Photo) Previous post
Referee Apologizes After Disallowing Ronaldo’s Goal Against Serbia (If You Were Ronaldo, What Would You Do?) Next post