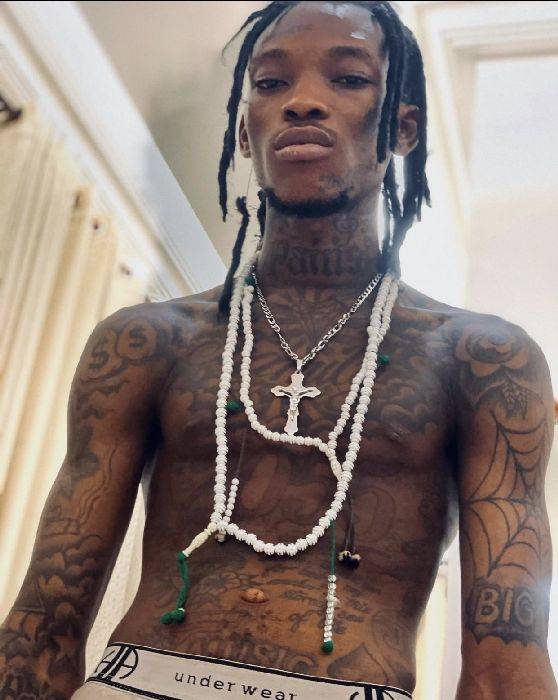 Oniyide Azeez, commonly known as Dablixx Osha Marleba, has died at the age of 27.

Nigerian Rapper, Dablixx Osha Dies After Releasing Song About His Mother Dreaming Of His Death

The Nigerian rapper and songwriter who specializes in trap music reportedly died yesterday, November 7, according to friends mourning him online.

His last song, “Gone & Dead“, was released less than 3 months before his death was announced on Twitter by friends.

Also, in his previous song titled “Pray We Live Long“, he rapped that his mother dreamt about him dying. 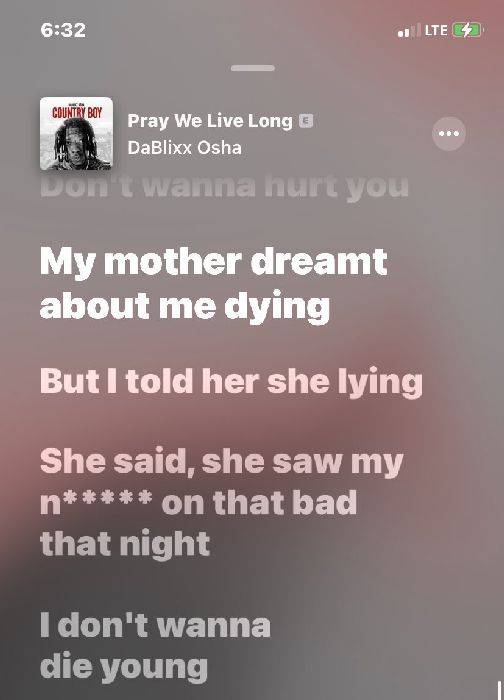 The cause of his death has not been revealed.