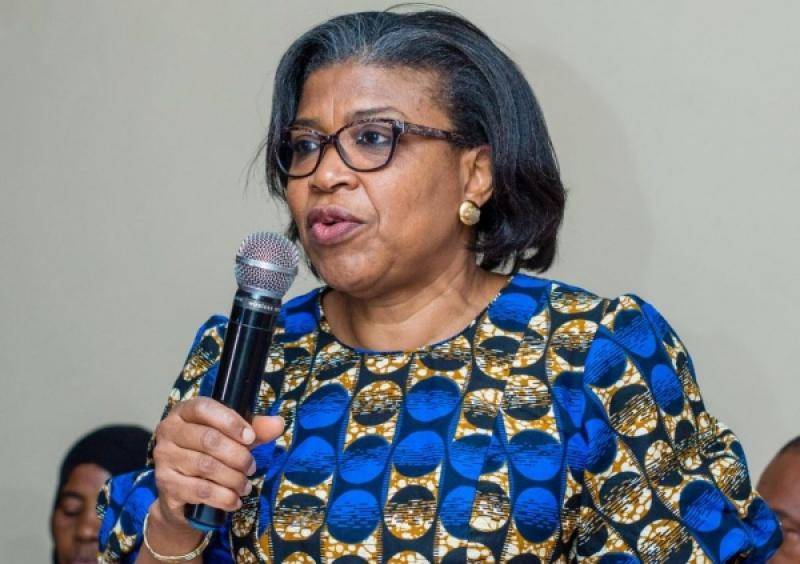 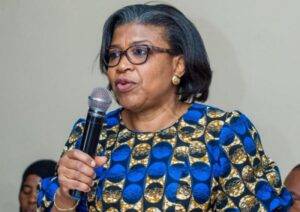 The Debt Management Office announced this Wednesday in Abuja in a statement.

As of June 2022, Nigeria’s entire national debt was N42.84 trillion before the disclosure.

Most funds were utilised to settle debts owed to regional construction firms.

Ifeanyi Okowa, Nyesom Wike, others get 7 days to account for N625 billion derivation refunds Previous post
Wizkid Apologized To His Ghanaian Fans, Promised A Free Show After His F*ck Up Next post