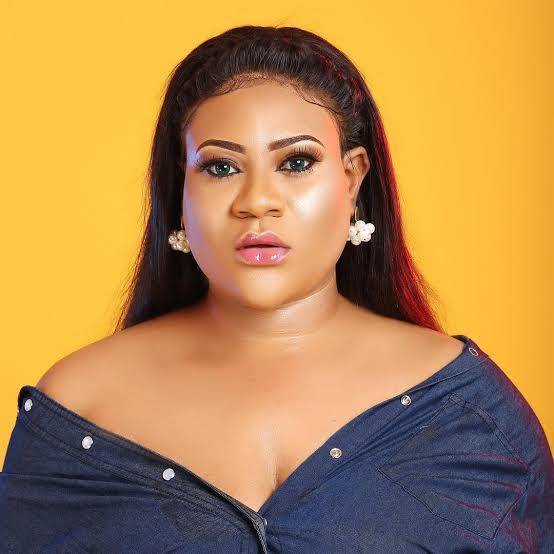 Controversial actress, Nkechi has relayed how she feels when people don’t believe her whenever she tells them she is broke.

The Nollywood star, in a post on her insta story stated that, whenever she tell people that she is broke they don’t believe her. These people believe that she can’t be broke because of her celebrity lifestyle.

Adding two angry emojis to her post, the actress stated that most people’s reply when she says she is broke makes her angry and she can’t relate.

“When I tell people I am broke and they be like** A whole you? Abeg who be me? Who I be? Wetin be me again Cus I don’t understand that statement