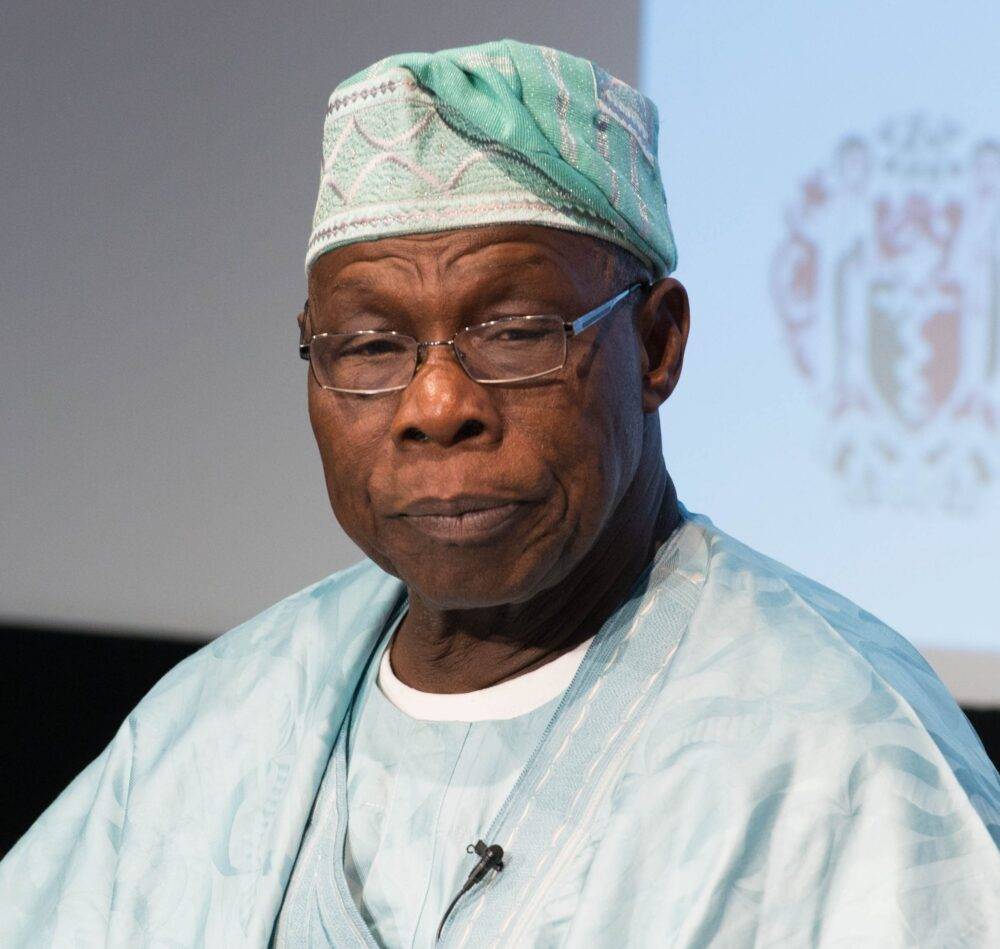 Nobody Can Threaten Me Over My Preferred Candidate – Obasanjo 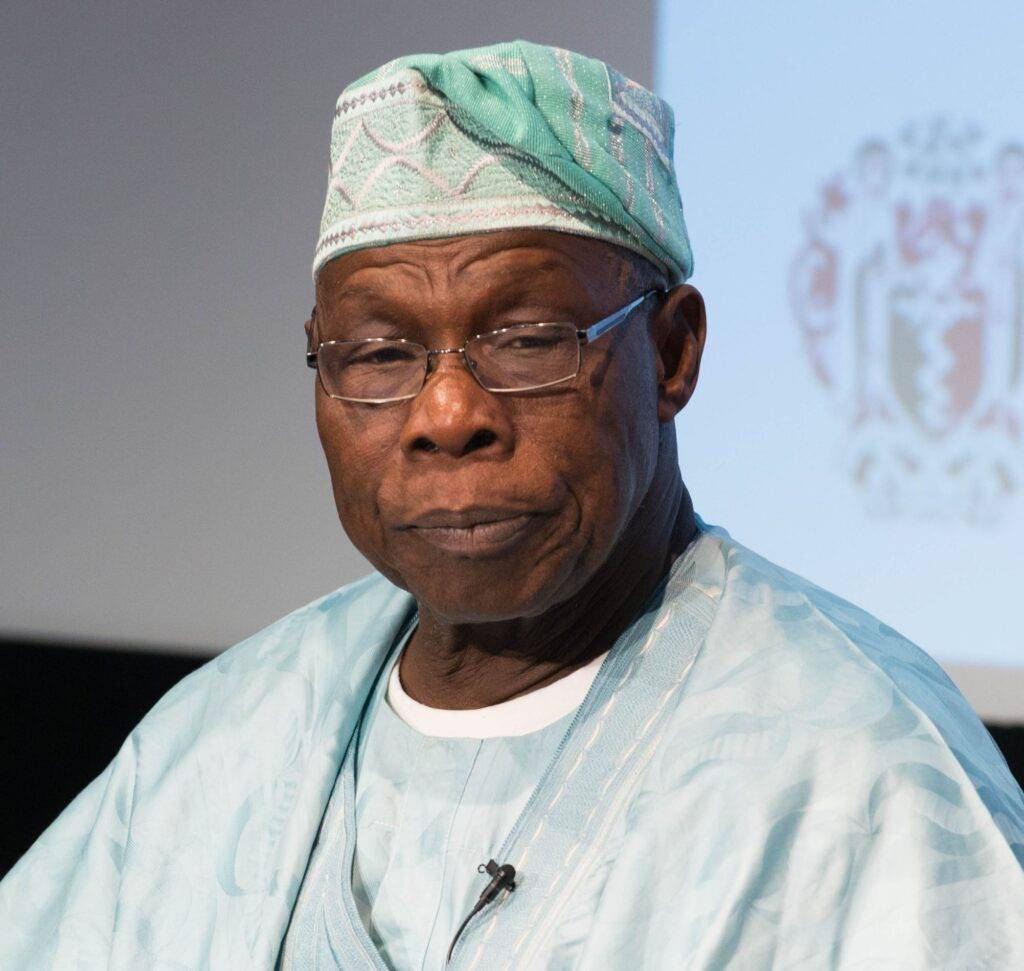 Former President of Nigeria, Olusegun Obasanjo has said nobody can threaten him over his choice of a presidential candidate, Peter Obi.

Nobody Can Threaten Me Over My Preferred Candidate – Obasanjo

He revealed this in Enugu State at the Ohanaeze Ndigbo National Secretariat during a meeting with Peter Obi and Pa Ayo Adebanjo, the head of Afenifere.

They visited the Secretariat to pay condolence over the death of First Republic Aviation Minister, Mbazulike Amaechi.

“So, what are you going to frighten or threaten me with? The only thing that my senior brother (Adebanjo) hasn’t done is that he hasn’t shed his blood but he has gone to prison but we will leave that aside.”

He said Nigeria’s problem was more national than ethnic.

The former president lamented that Nigeria was yet to have a leader with the right type of character.

“The problem we have in our hands in Nigeria is not ethnic. It is national. And for me, the most important thing in a leader is character.

“If I put my hand on someone, it means that comparing with the other, I see that there is a merit that will be of benefit to Nigeria,” he said.