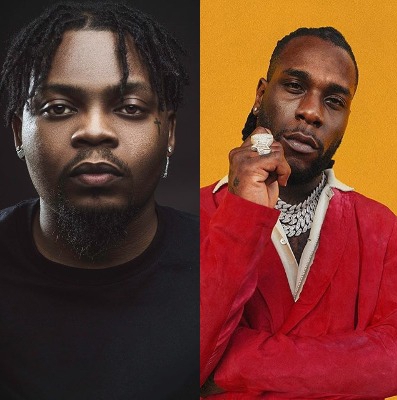 Grammy Winner, Burna Boy has given his fanbase something new to brag about. 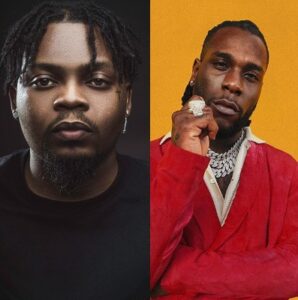 Grammy Winner, Burna Boy has given his fanbase something new to brag about.

The African Giant is trending after he successfully sold out the Madison Square Garden in New York. He also entered the history books as the first artist to be performing four times at the Arena.

Nigerians took to Twitter to sing his praises and a little louder after videos of Burna Boy’s Performance hit the internet.

Burna Boy is being celebrated for giving New York a wonderful show and also redefining the art of music with his show. His colleagues, Olamide, DJ Tunez, Spinall, Ebuka from BBNaija took to Twitter to celebrate him.

While Olamide describes Burna Boy’s performance as Epic, DJ Tunez admitted that Burna Boy is the nest performer in Africa. 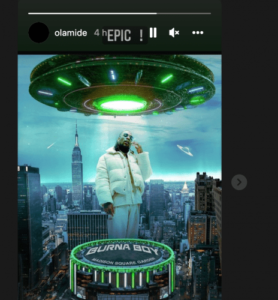 Watch Burna Boy Energetic Performance In Front Of Over 20,000 Fans At Madison Square Garden Previous post
AT LAST! Yul Edochie Finally Opens Up On Why He Took a Second Wife Next post