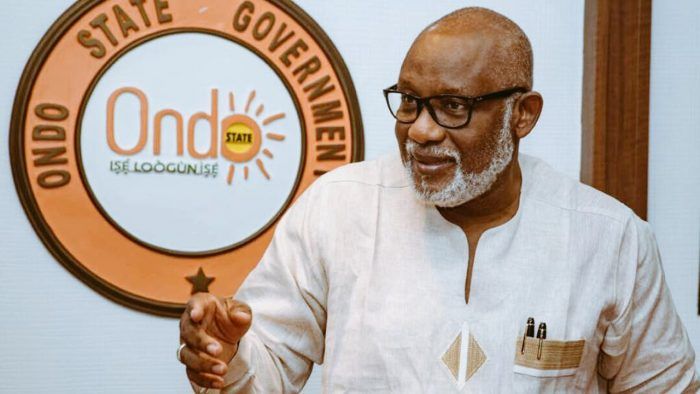 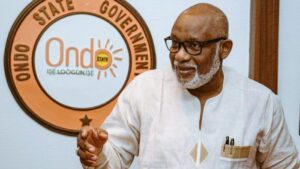 Pastor John Adeyemo, the state’s Head of Service, said in an interview that the disciplinary action was taken in response to the Governor’s death rumor.

The Head of Service, who would not reveal the officer’s identify, did say that the civil servant had been suspended and that his name had been given to the Civil Service Commission for appropriate punishment.

He said the civil servant spread the false information on his Facebook page and that such behavior would not be tolerated.

He proposed harsh penalties against those who spread fake news as a deterrence to others, emphasizing that fake news causes problems in society.

Adeyemo also expressed delight that the governor has returned to the country in good health, claiming that God has humbled the rumor mongers and their backers.

“Incidentally, I called Mr Governor a day before the rumour and we spoke and chatted.

“So, when I heard the fake news I was disturbed and was like who is this fellow carrying this terrible rumour because I knew Mr Governor was alive and with vigour. So, never believed it,”