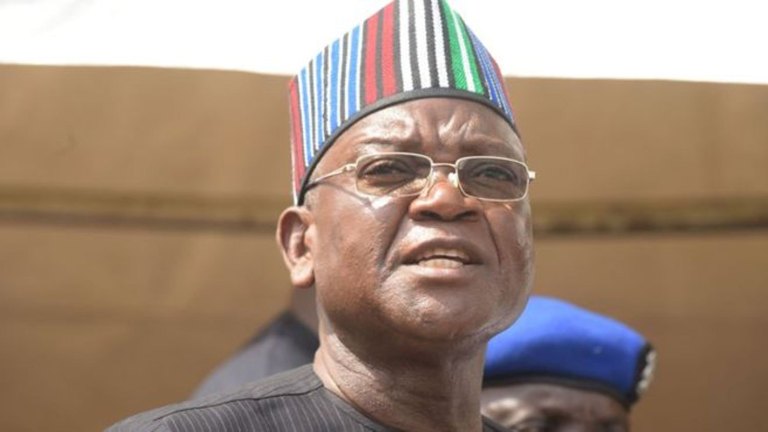 Ortom: I’ll not anoint anybody as my successor

Gov. Samuel Ortom of Benue says he has no plans to anoint anybody as his successor. Ortom, while addressing PDP stakeholders’ on Friday in Makurdi, assured them that he would allow the party to field the most acceptable candidate for the governorship election in 2023. 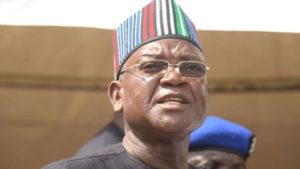 “If someone tells you that I have anointed him as my successor, tell him that he is lying. I will work with any candidate that the party fields in 2023.
“Nobody should deceive you that he is my anointed candidate for the 2023 general elections’.” The governor, however, advised the party to respect zoning arrangements while deciding people to contest the chairmanship and councillorship seats in local government elections slated to hold Nov. 30. “Zoning is the only thing that will give us the results we want at the end of the day. Zoning is very critical in politics.
“I advise people intending to contest the council polls to back down if the zoning formula is not in their favour. If you are not favoured by the zoning arrangement, do not go there. Do not even buy form. Do not waste your resources. “We are going to set up a committee that will collect the results after the primaries. We will screen the results. Any aspirant not favoured by zoning will be disqualified. “We are going to do everything in a transparent manner. I am not going to impose any candidate on you.” He assured the stakeholders that there were better days ahead, stressing that more contracts would be awarded and more appointments made. Ortom added that more jobs would be created and several other things that could be of benefit to them would come their way soon. Earlier, PDP Chairman in Benue, Sir John Ngbede, had encouraged the party faithfuls to ensure that the party won overwhelmingly during the forthcoming council polls.