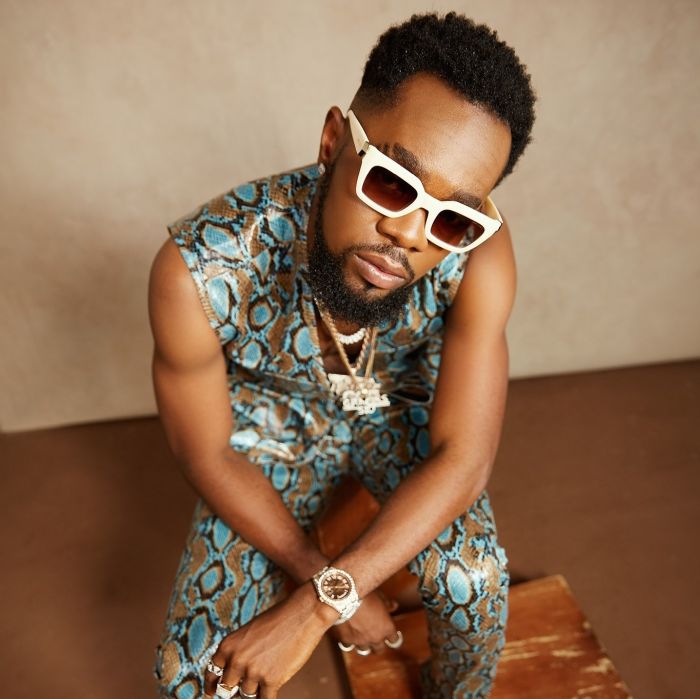 Nigerian Award-winning reggae-dancehall singer Patoranking has recalled how he was homeless for a very long time after arriving in Ghana.

The singer recounted his adversities and the challenges he faced when he travelled from Nigeria to Ghana to study at the University.

In an interview on the Daybreak Hitz segment with Andy Dosty on Hitz FM, Patoranking revealed that life in Ghana began for him in Osu, in the Greater Accra region when he came to the country to further his education at the University of Cape Coast.

He revealed that although he had been accepted as an international student at the University of Cape Coast, life had been extremely difficult for him because of where he was from, particularly because he was paying his tuition in US dollars.

“The first time I came to Ghana, it was for the purpose of schooling. I got admitted to the University of Cape Coast but it wasn’t easy considering where I was coming from. International students, too you pay in dollars“

“The beginning of life in Ghana for me started in Osu where there were a lot of Nigerians. I was homeless for a very long time when I was in Ghana.“

He continued by saying that he had always told his friends that he would be the one to break through among them, but that some had disregarded his prediction and others had paid attention as his declaration manifested beautifully.

Back then, I told people I was going to be the guy. As usual, a lot of people ignored, some listened,