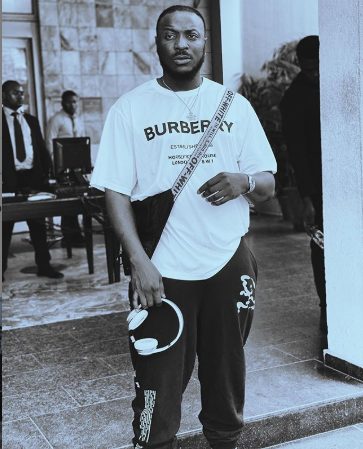 DMW’s Peruzzi like he has done in the past, has made himself a major topic on social media with an opinion that has seen him in hot water with a lot of people that found one of his recent social media publications annoying and unbelievable.

The “Majesty” singer over the weekend threw what many perceived to be a shade to ‘broke’ people as he opined that anyone who is not financially capable should not be in that state that would make him find having sex appealing.

This Peruzzi’s opinion raise their eyebrows as they thought it was not a nice thing to say. They feel he is telling poor people indirectly not to conceive the thought of having good things because they do not have not to acquire them.

What Do You Think About This?