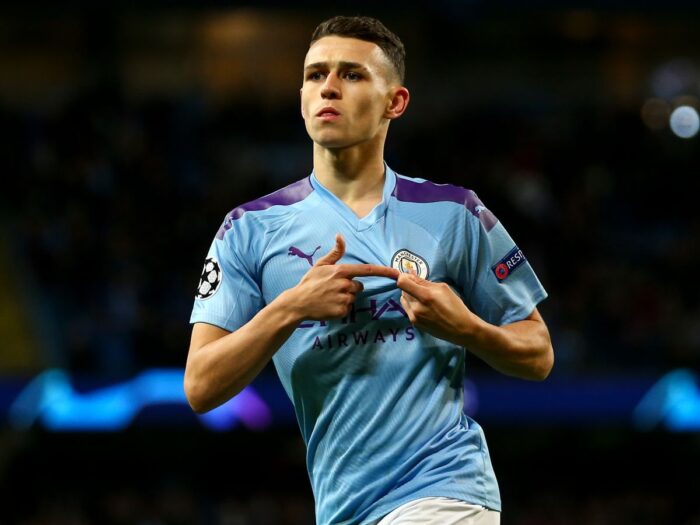 Phil Foden has been named as the 2020/21 Premier League Young Player of the Season. 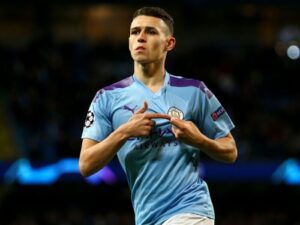 Phil Foden has been named as the 2020/21 Premier League Young Player of the Season.

The 21-year-old City star has been honoured for his outstanding performances over the course of what was a memorable and hugely successful campaign for the Club.

Foden went from strength to strength over the course of the 2020/21 season, with the attacking midfielder playing a pivotal role in helping inspire City to claim a third Premier League title in four years.

The England international made a huge impact, weighing in with nine goals from his 17 Premier League starts and 11 appearances from the bench.

Foden also contributed five assists in our league campaign as well as hugely impressing with his all-round vision, creation and tireless work rate.

And Foden is also set to be a key figure in England’s Euro 2020 campaign which gets underway next weekend.