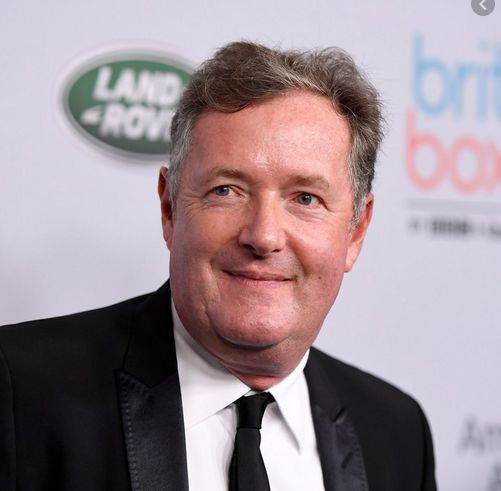 Morgan and Ronaldo recently combined for one of football’s most explosive interviews as the five-time Ballon d’Or winner lashed out at the Red Devils.

Ronaldo’s incredible attack left his position untenable, and the club mutually decided to terminate his contract.

In an interview with the Telegraph, Morgan disclosed how he used a famous movie scene GIF to communicate with Ronaldo over the news.

“I texted Cristiano a GIF of William Wallace in Braveheart shouting: ‘Freedom!’

“He thought that was a perfect summation of how he felt. ‘Free as a bird’ was his response.”