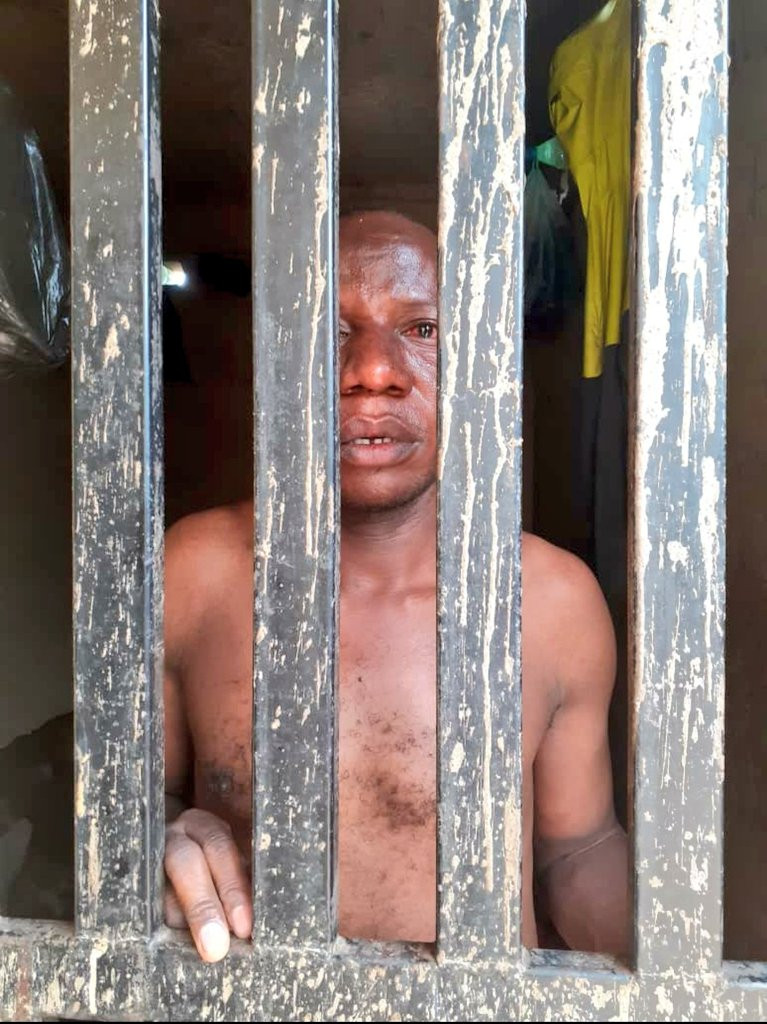 The Imo State Police Command has paraded a medical doctor, Innocent Onwudiwe and four other suspects for alleged involvement in child trafficking. 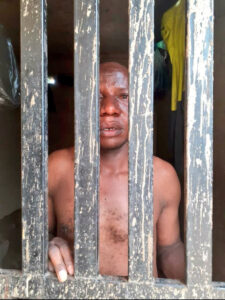 The Imo State Police Command has paraded a medical doctor, Innocent Onwudiwe and four other suspects for alleged involvement in child trafficking.

The medical doctor, according to reports, was attached to Unity Hospital Awomama in Oru-east LGA of Imo State.

Parading the suspects on Sunday, the Media Adviser to the Commissioner of Police, CSP Mike Mbatam, said a report had come from the Enugu State Police Command about a case of missing children.

Mbatam said after preliminary investigations, the Command discovered that one Mr. Kingsley Ehiedu, ran away with two children to Awomama in Oru-east.

“immediately the Imo State Command was contacted, we swung into action and subsequently apprehended the suspect after searching his house thoroughly at Awomama.

“When he was interrogated, the suspect confessed to have taken the children to doctor Innocent Onwudiwe of Unity Hospital in Oru-east LGA.

“On getting there, the doctor had already taken the children to his sister’s residence in Owerri to keep for two weeks and bargained to pay one million naira for them.

“He later took the police team to his sister’s residence in Ngor-Okpala street Owerri.”

The sister’s name was given as Mrs Ada Priscilla Oluaha.

The police Media Adviser said investigations are still ongoing to arrest the other syndicates.

Meanwhile, the state Commissioner of Police, Abutu Yaro, has warned criminals operating in the state to better leave the state or turn new leaves as, according to him, the command has come up with a more robust strategy to clamp down on criminality in the state.