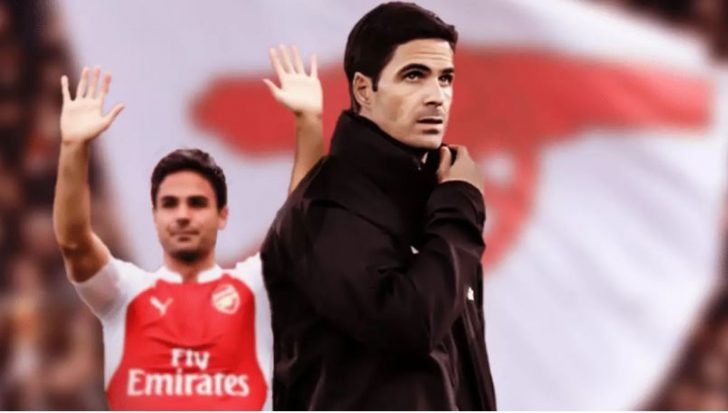 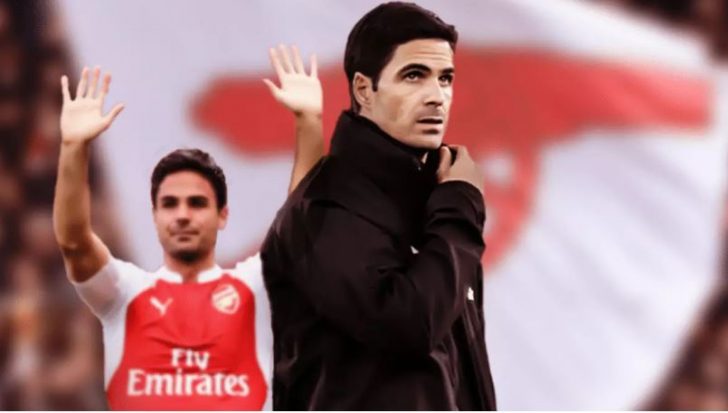 New Arsenal manager, Mikel Arteta, told players that he will be watching their “attitudes and body efforts”, during their Premier League clash at Everton on Saturday, ESPN reports.

Arteta was unveiled as the new Gunners boss on Friday, as replacement for Unai Emery.

It will be his first experience as manager of a club’s first team, after almost four seasons working as Pep Guardiola’s assistant at Manchester City.

However, he will officially start work on Sunday, with interim boss Freddie Ljungberg remaining in charge for the game at Goodison Park.

Arteta however had a clear message to the squad, during his first meeting with them in the dressing room.

“I will be in the stands tomorrow [Saturday] at Everton. I want you to know that I will be watching your attitude, your efforts, your body language.