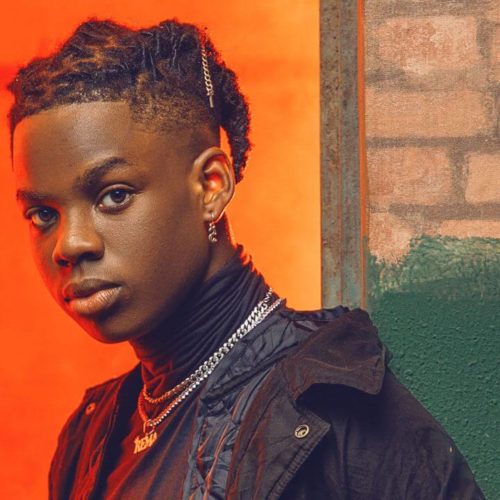 Mavin Records superstar, Rema, is currently making ground-breaking moves and getting recognized by the international community and their media platforms.

The singer whose music was endorsed by former American president, Barrack Obama, some months ago have also had the privilege of performing at an international concert as well as go on tour of the United States, all within the first 9 months in the music industry.

Another icing on the cake for the talented teenager just popped-off. He has been recognized by American famous magazine, Fader as he gets featured on the magazine in which he talked about his music, growing up and his challanges.