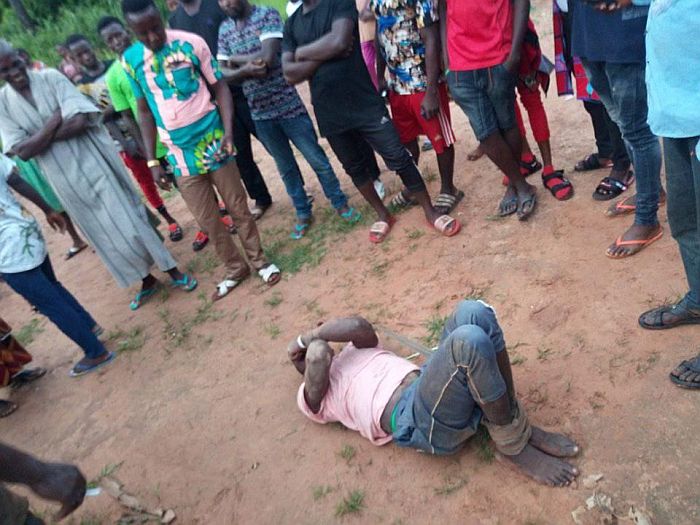 A 54-year-old man has been beaten to coma after he was caught defiling a physically challenged teenage girl in Ondo State. 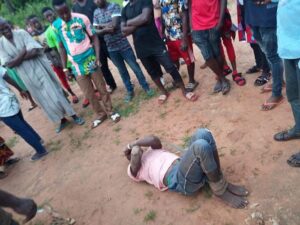 A 54-year-old man has been beaten to coma after he was caught defiling a physically challenged teenage girl in Ondo State.

The suspect, simply identified as Kingsley, was said to have forcefully had carnal knowledge of the deaf and dumb 15-year-old girl in Akure, the state capital.

It was gathered that the suspect committed the crime in Aratusi axis of Oke-Aro, when he allegedly lured the girl to an uncompleted building.

According to some sources in the area, the man was caught in the act, a situation which they said infuriated the residents who descended heavily on him.

One of the residents disclosed that it took the intervention of policemen from the ‘B’ Divisional Police Headquarters at Oke-Aro to rescue him from further beating.

Determined to ensure that the suspect is detained, the residents ignored the heavy downpour and followed the police operatives to their station.

A police source from ‘B’ division, who confirmed the incident, said the victim would be taken to the hospital for treatment due to his state of health.

The police source added that the suspect would be transferred to the State Criminal Investigation and Intelligence Department, SCIID, for further interrogation and investigation