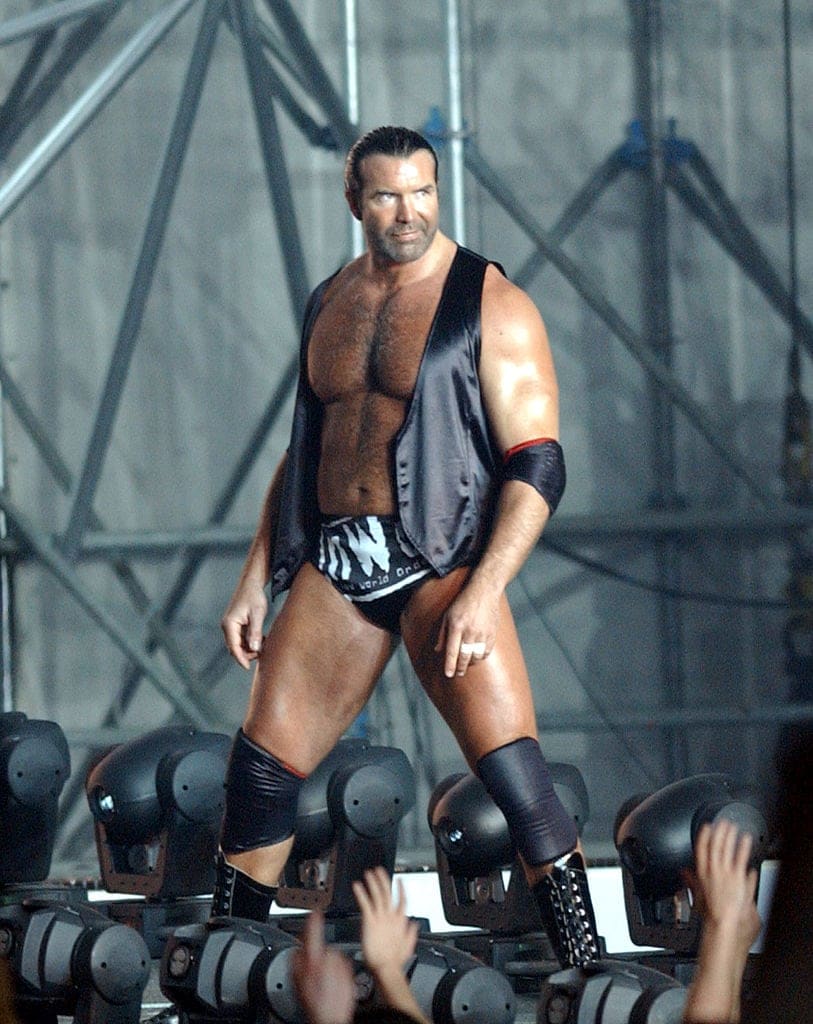 Rick Bognar: WWE legend dies at the age of 49 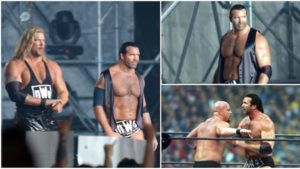 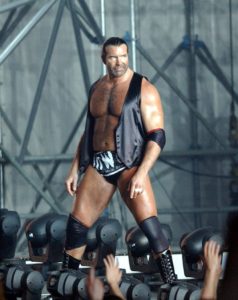 – Rick Bognar, former wrestler who infamously impersonated Razor Ramon is understood to have died mid-September – The wrestler’s death was described as “sudden” and “unexpected” – Canadian wrestling icon Chris Jericho led tributes to the American mourning him as “a constant opponent and friend” The World Wrestling Entertainment (WWE) has been plunged into mourning following the death of legendary star Rick Bognar. Rick Bognar, who infamously portrayed the “fake” Razor Ramon character, is said to have died “suddenly” and

The former wrestler’s brother has since taken to social media to confirm his death, revealing curtains fell on Bognar at the age of 49.