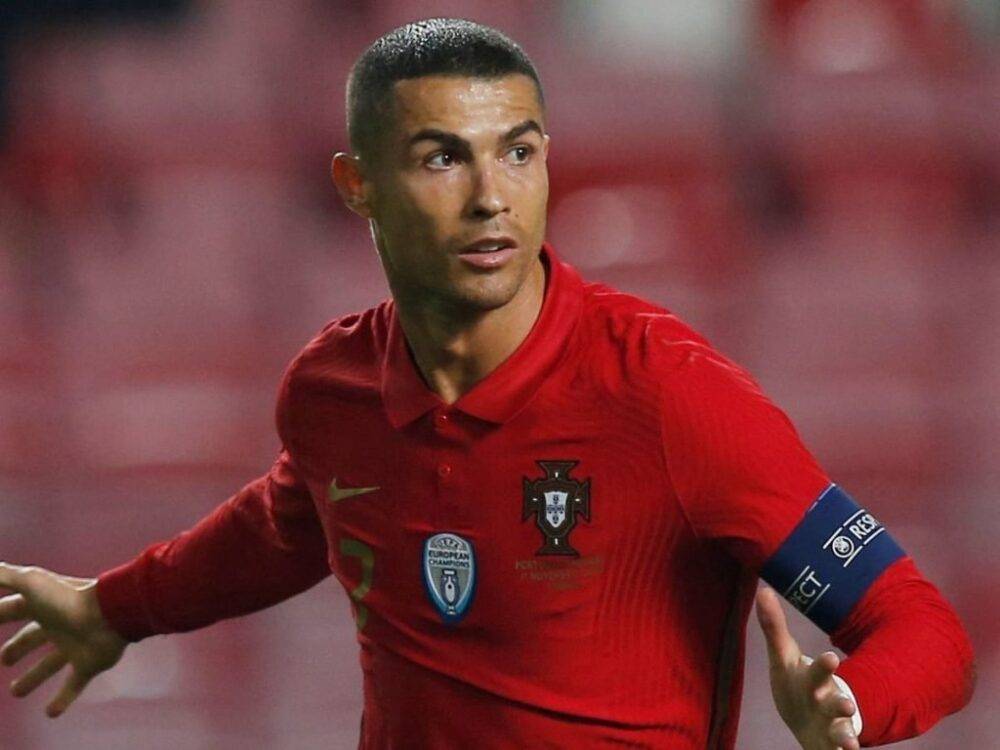 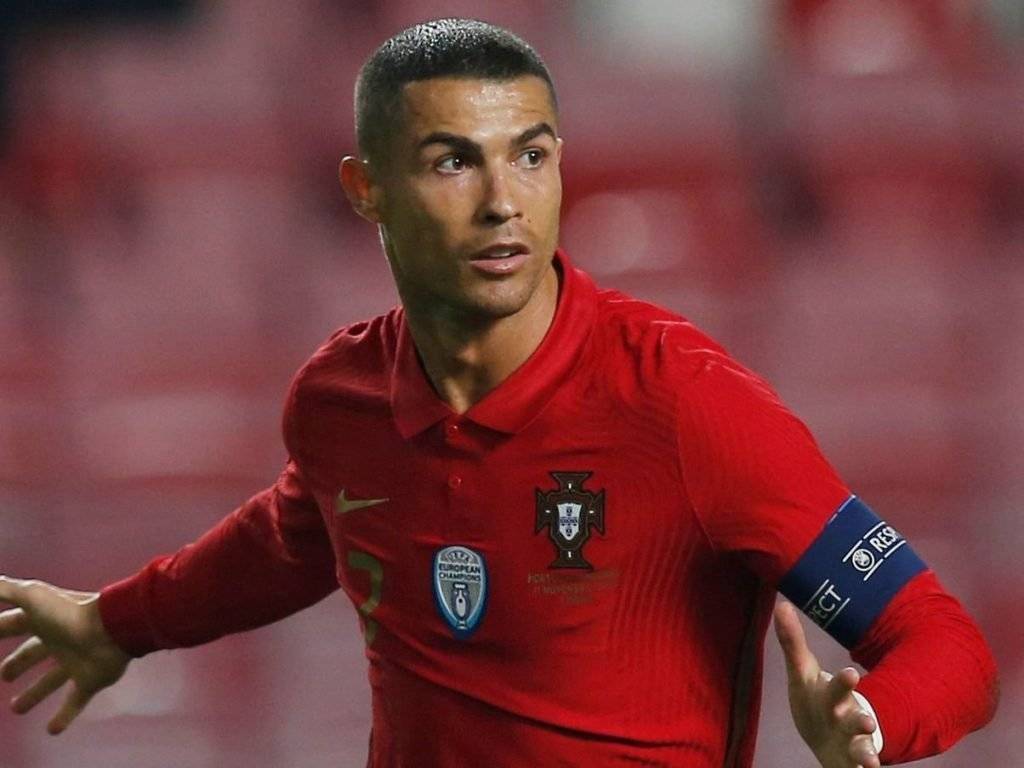 Jubilation in the air as Ronaldo set another world record as the first player to score in 5 world cup.

With his goal against Ghana in their opening match in the Qatar 2022 World Cup, makes Ronaldo attains the feat.

This is coming just a few days after Ronaldo lost his job at Manchester United, after the club parted ways with him.

Which player can even break this record anytime soon?