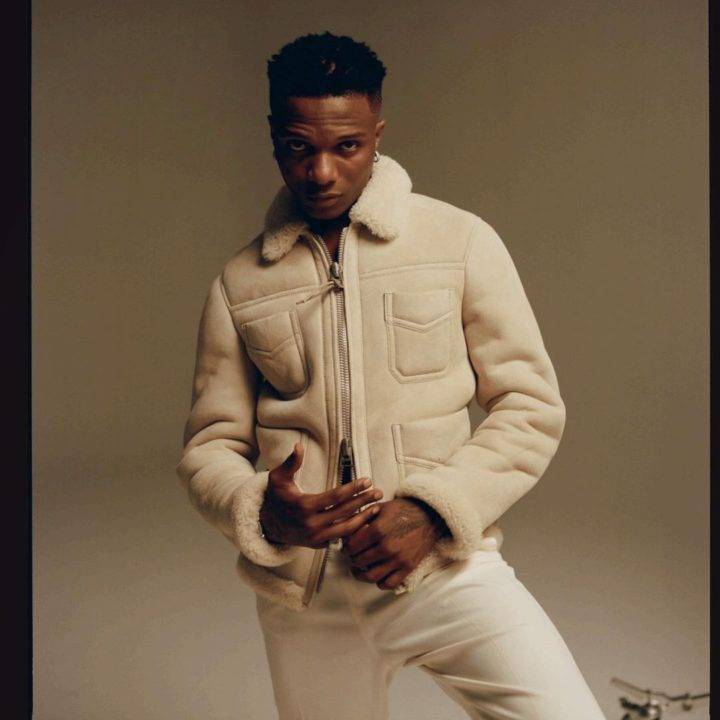 Nigerian ace singer, songwriter, and performer, Ayodeji Balogun, popularly known as Wizkid, had a private listening event for his upcoming album, and it was a full house of stars.

In anticipation of his 5th studio album, “More Love, Less Ego“, scheduled to be released on the 29th of October, the Afrobeats poster boy recently gave his London fans a feel of what to expect from the project.

The Grammy-nominated singer, on Tuesday September 27, 2022, hosted a private listening event at London’s popular Roundhouse theatre in collaboration with global streaming platform, Apple Music, and the place was filled with music, fashion, and movie stars such as Winnie Harlow, Daniel Kaluuya, NSG, Julz, Skepta, Naomi Campbell, Fireboy, Ayra Starr (who also performed), and a slew of others. 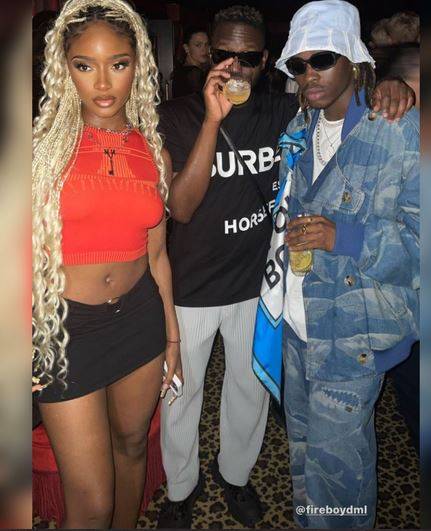 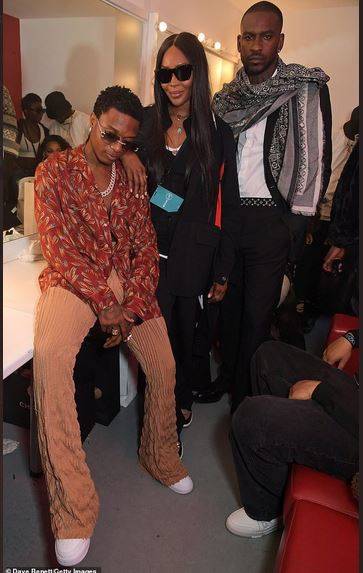 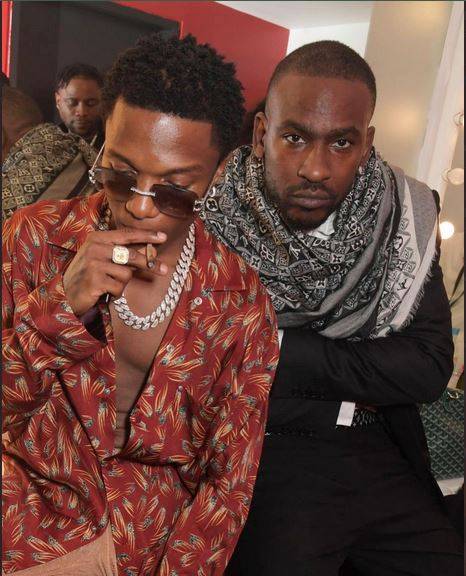 Due to the exclusivity of the event, fans were not allowed to take in their phones. However, ace media personality Adesope Olajide, also known as ShopsyDoo, who was in attendance, gave a detailed review of the Wizkid Apple Music Live Event, painting a perfect picture of what went down at the event. 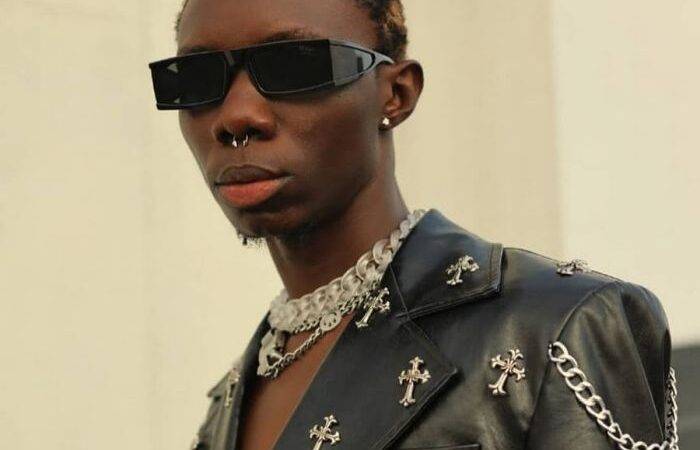 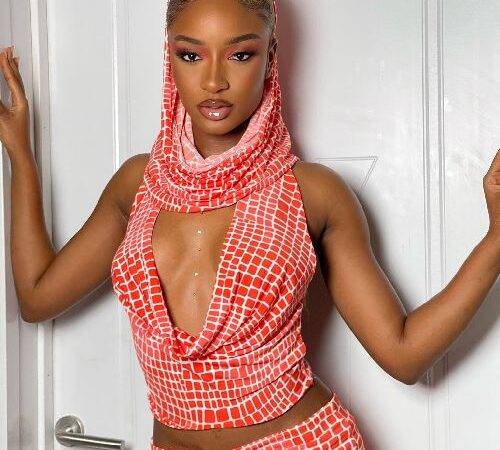 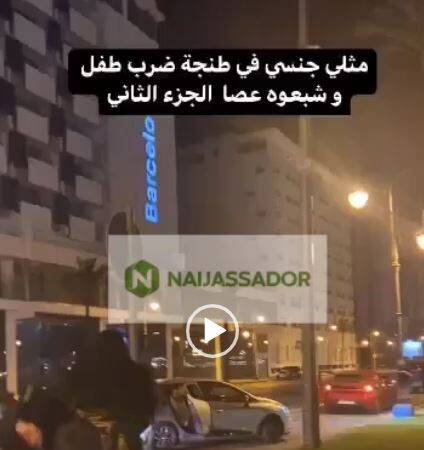 See What Happened To A Male Crossdresser In Qatar [Video] 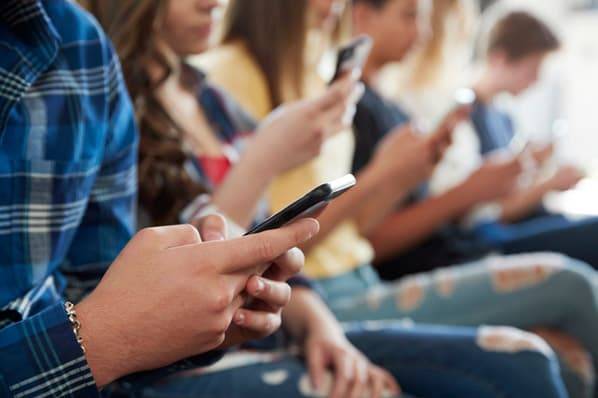 Which Social Media App Do You Use The Most?