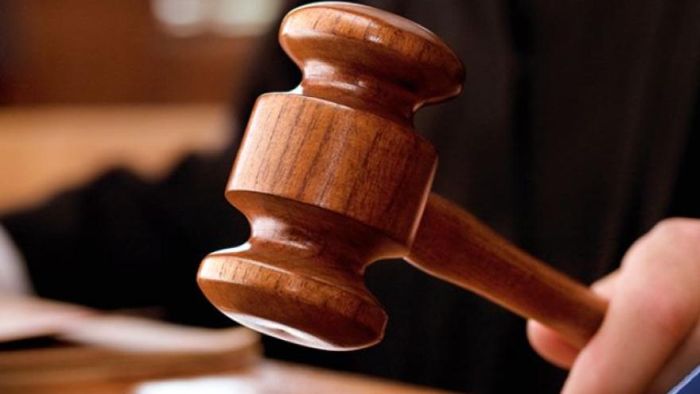 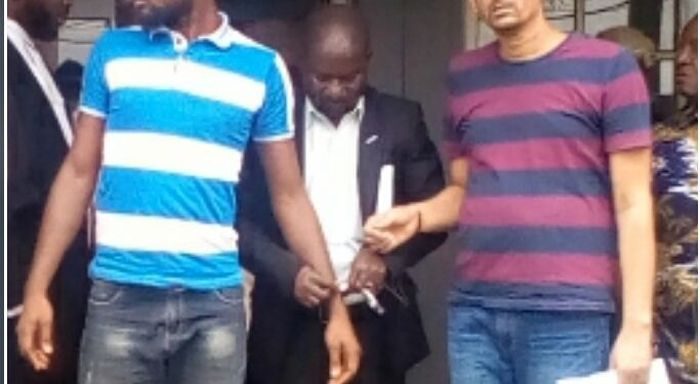 A Canadian man has been arrested and detained after he defrauded N100m from a bank in Nigeria.

A Federal High Court in Lagos on Monday remanded a Nigerian Olakunle Bello Shola and a dual Indian-Canada citizen, Santosh Singh, following their arraignment for alleged N100,075,000 fraud, according to TheNation.

Justice Oluremi Oguntoyinbo made the order after Lakunle 31 and Santosh 43, pleaded not guilty to a one-count charge of obtaining by false pretence, preferred against them by the Police Special Fraud Unit (PSFU) Ikoyi, Lagos.

She remanded the defendants in the Nigerian Correctional Services custody for ruling on their bail applications on November 4.

The prosecutor, Mr. Sylvester Azuibuike, alleged that the defendants and one Vivek Bansal, now at large, with intent to defraud, obtained N100,075 million from a bank, through their company, Continental Logistics Ltd.

The court heard that the defendants allegedly falsely told the bank the deal would be a tripartite agreement involving Continental Logistics Ltd, Thramaseed Inpex Ltd and the bank.

The offence, according to the prosecutor, contravened Section 1(2) of the Advanced Fee Fraud and other related Offences Act, 2006 and was punishable under Section 1(3) of the same Act.

Following the defendants’ plea of not guilty, the prosecutor applied for a trial date, while also praying the court to remand the defendants till the determination of the charge against them.

But the defence team led by Mr Olalekan Ojo (SAN) opposed him.

Ojo told the judge that the defendants had filed bail applications and same had been served on the prosecution.

He prayed the court to hear their applications and admit the defendants to bail “in the most liberal terms.”

Justice Oguntoyinbo granted him leave to move the applications, but reserved ruling till November 4.

She fixed December 11, for commencement of trial.