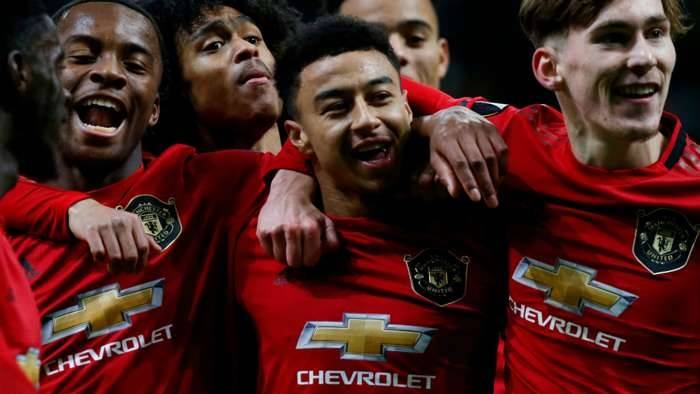 See What Lingard Said About Man United That Is Seriously Trending

Nottingham Forest attacking midfielder, Jesse Lingard, has hit out at Manchester United in a blistering attack.

See What Lingard Said About Man United That Is Seriously Trending

Lingard claimed he was sold “false promises” by Man United and that his exit from Old Trafford may have been “political.”

The 30-year-old spoke ahead of Nottingham Forest’s Premier League tie with Man United on Tuesday night.

“I don’t know why I was not playing [during my time at Man United]. I don’t know what the problem was, whether it was politics or whatever,” Lingard told the Telegraph.

“I still have not got an answer to this day. I didn’t even ask.

“I would rather that someone, out of respect for me being there that long, told me, ‘this is why you are not playing’, but I never got that.

“It was false promises. I was training hard, and I was sharp, I was ready to play the games.”