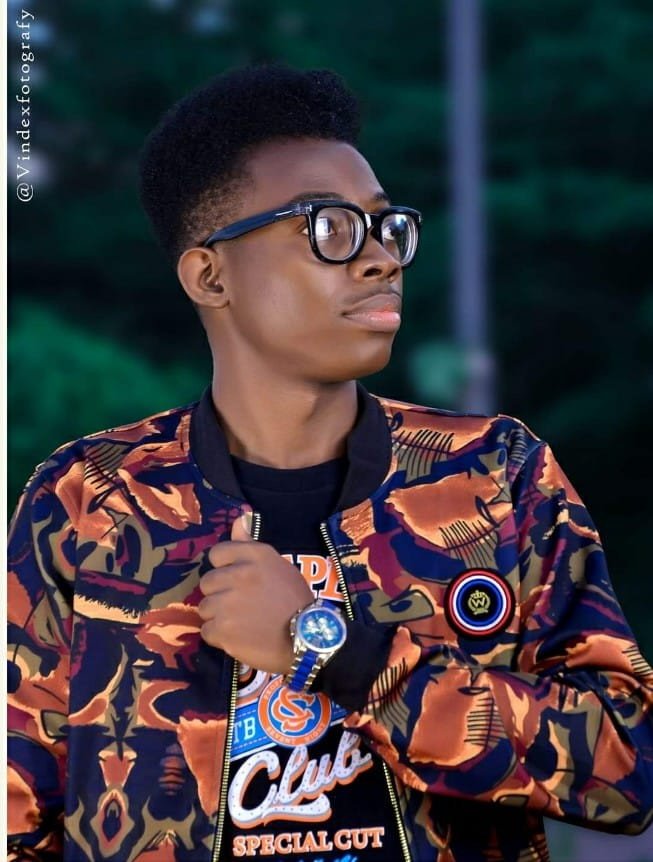 A 300 level student of the Biochemistry Department, University of Nigeria Nsukka, UNN, identified as Daniel Mba, committed suicide by plunging from the third-floor of a storey building on Friday, March 12. 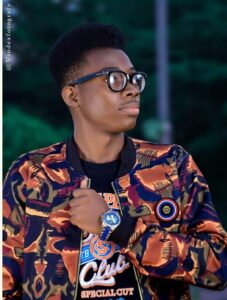 A 300 level student of the Biochemistry Department, University of Nigeria Nsukka, UNN, identified as Daniel Mba, committed suicide by plunging from the third-floor of a storey building on Friday, March 12.

It was gathered that the deceased, from Aninri Local Government Area of Enugu State, was caught cheating with his phone during the ongoing examination in his department.

A lecturer reportedly seized his phone, tore his script a few minutes to the end of the exam and handed him a new script to start afresh.

The deceased left the examination hall, went to his lodge at Onuiyi, in Nsukka Local Government Area of the state and allegedly injected some poisonous substances including rat poison.

When the poisons failed to produce an immediate result, the student jumped from a storey building around 11:34 pm.

According to an occupant of the lodge, who identified herself as Nkechi Abo, when the incident happened, they rushed to the deceased room where they discovered rat poison, bleach containers and syringes.

Another occupant, Christabel Okpara, told Vanguard that they alerted the caretaker of the lodge when they discovered the student struggling for life after jumping from the third floor. He was rushed to the Bishop Shanahan Hospital, Nsukka where he died in the early hours of Saturday, March 13.

The caretaker of the lodge who pleaded for anonymity told Vanguard that he reported the incident to the police after every attempt to revive him failed in the hospital.

“A friend who stayed with him when he regained consciousness in the hospital said he complained of frustration with his last examination encounter and financial hardship. He told him that his family was not giving him enough money for upkeep. He said he was bitter that the lecturer also seized his phone,” the caretaker narrated.

“When I rushed to the lodge, I saw him on the floor clutching a kitchen knife. We immediately rushed him to the hospital and he was given immediate medical attention. We later returned to his room where we discovered rat poison and bleach. We also saw syringes on the floor. We also saw a rope tied to his ceiling fan.

“He is a loner because I have not seen him with any friend since he parked into the lodge. I was surprised that one girl who identified herself as Scholastica showed up as his girlfriend. I think he must have been suffering from depression silently.”

Share
See How Burna Boy Celebrated When He Was Announced The Winner Of The Grammy Award (Video) Previous post
63rd Grammy: Burna Boy And Wizkid Win At Music Awards Next post 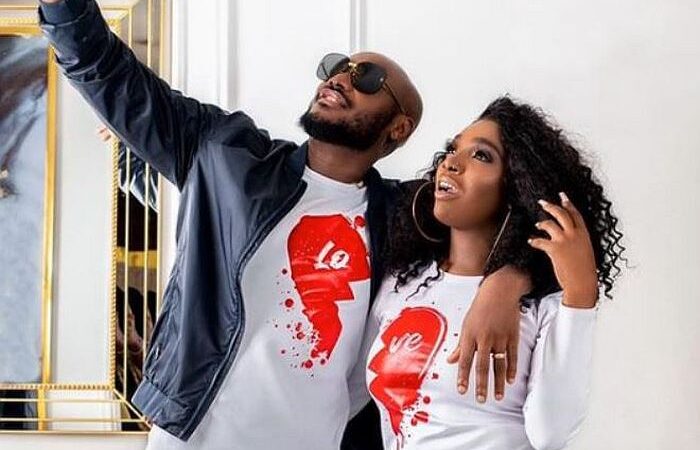 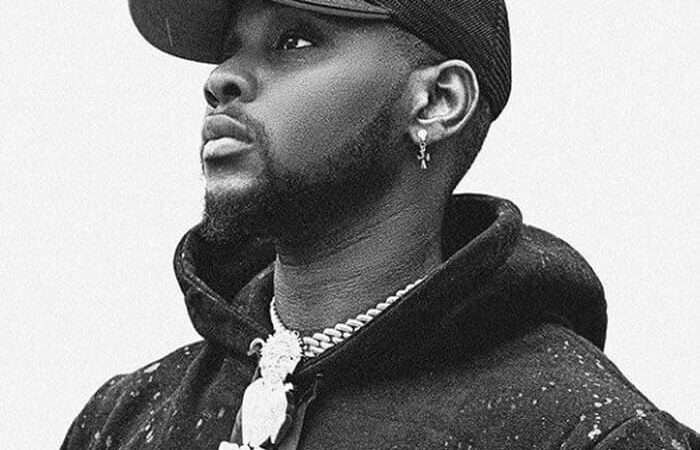 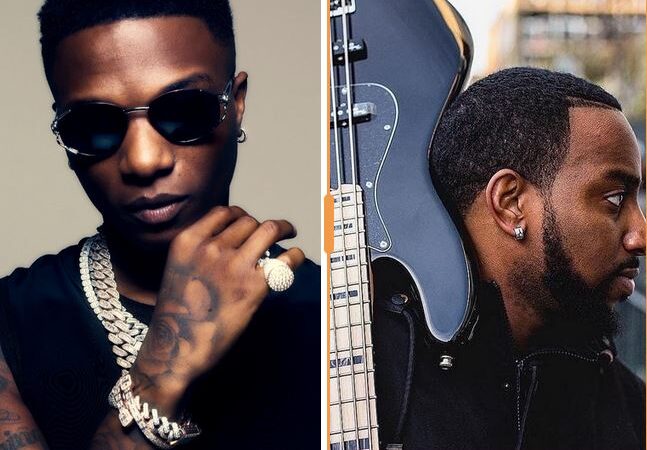