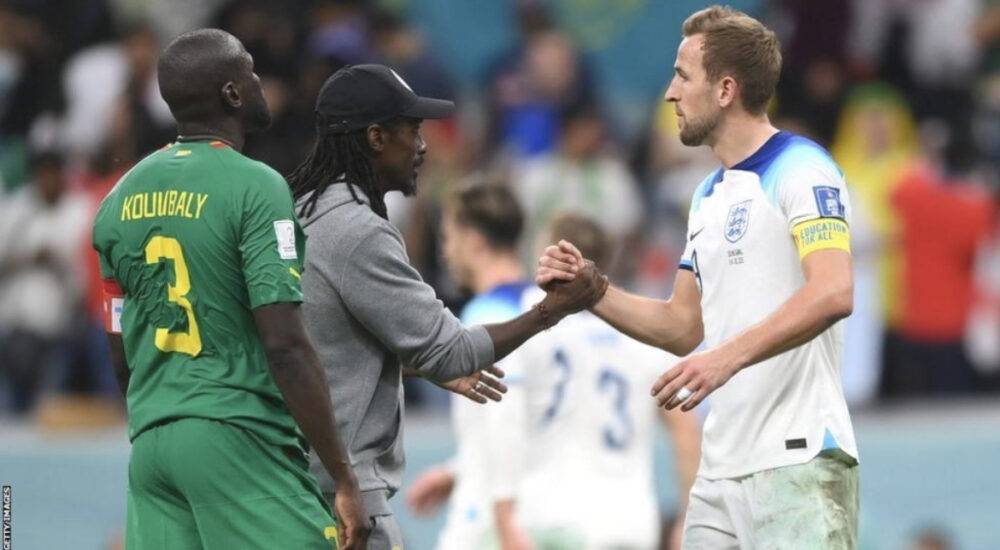 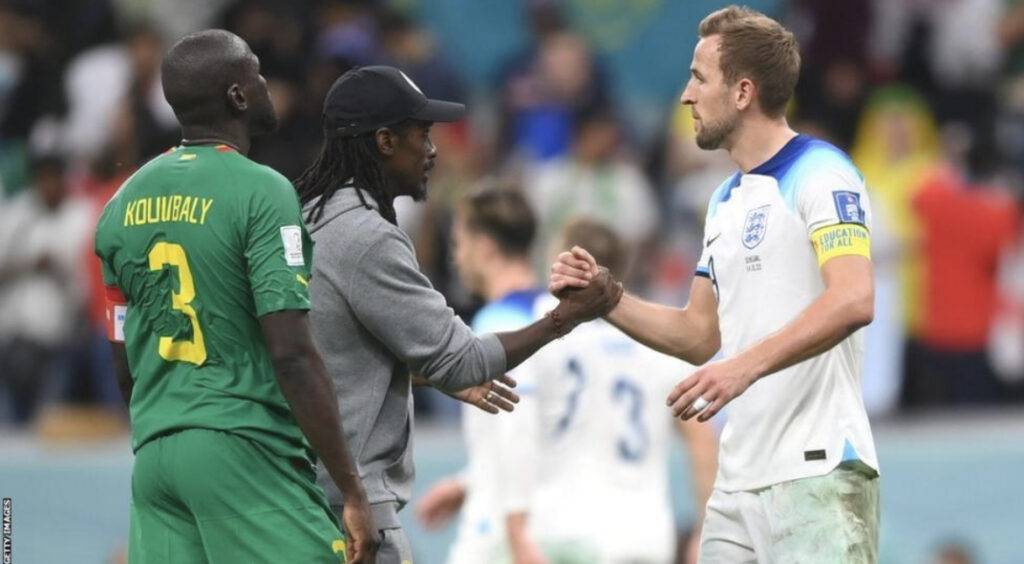 Senegal coach Aliou Cisse identified defensive mistakes and a gulf in class as the main reasons behind their 3-0 defeat by England in the last-16 at the World Cup in Qatar.

The Teranga Lions, who were without injured striker Sadio Mane and suspended midfielde Idrissa Gana Gueye, made a positive start and the African champions were the better side until England scored twice just before half time.

“A match lasts 90 minutes and in the first half we played pretty well and created chances but, unfortunately, we didn’t score,” said Cisse, who was unwell in the run-up to the match.

“We have worked for years to be the best in Africa, but we were facing one of the top five teams in the world and we saw the difference.

“We were playing a very good England team and we saw that in their challenges, their physical strength. We weren’t as good as we should have been.”