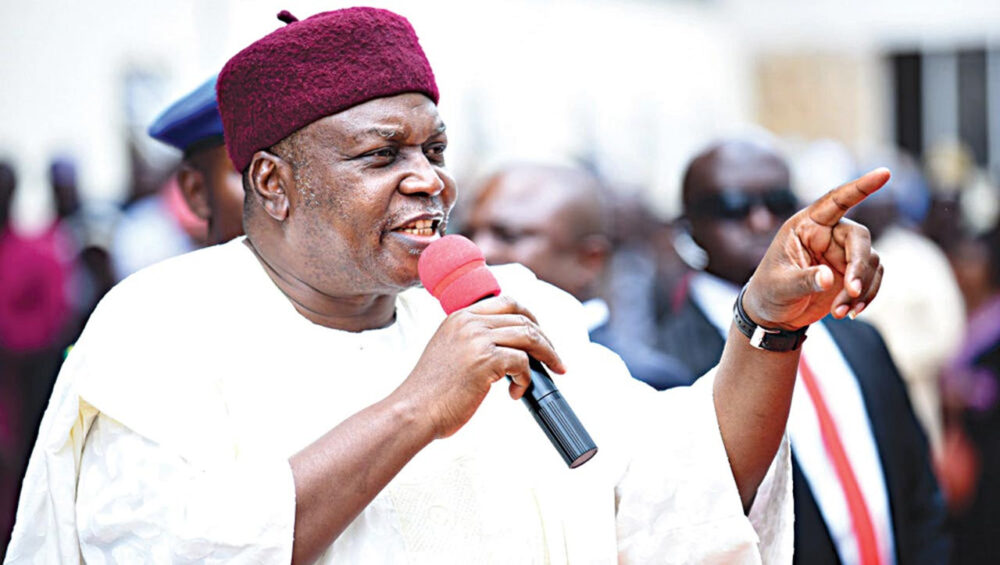 The Taraba State Government has ordered free treatment for victims of a terrorist attack on the state on Friday. 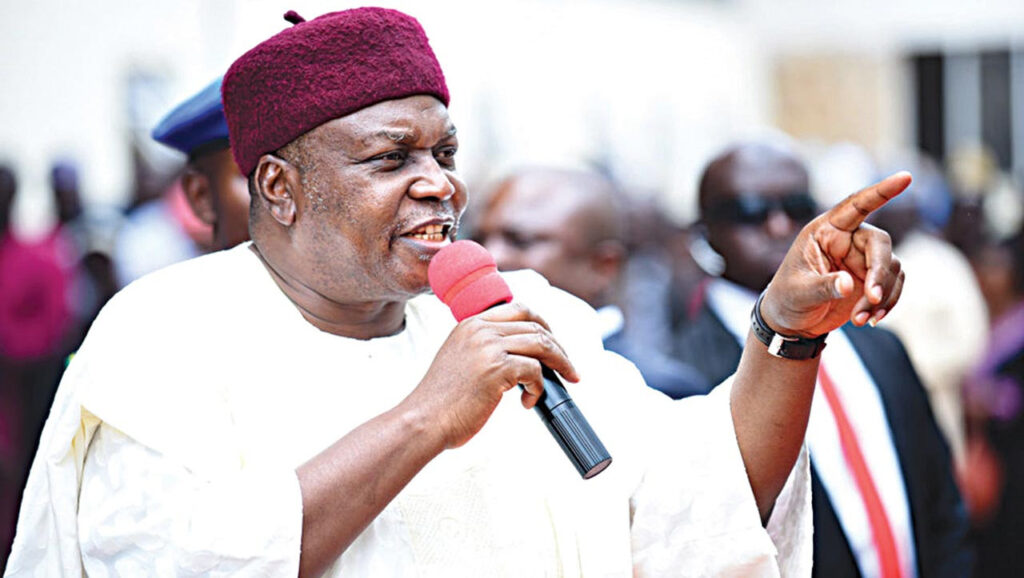 The Taraba State Government has ordered free treatment for victims of a terrorist attack on the state on Friday.

Governor Darius Ishaku, through his deputy, Haruna Manu, on Monday announced free treatment for the victims during his visit to the Federal Medical Centre (FMC), Jalingo, where the victims are currently receiving medical attention.

The victims, according to the deputy governor, were all ordered to be evacuated from the council’s hospitals to Jalingo by the state government.

Stressing the state government’s determination to collaborate with the security agencies to track down the bandits, he urged the people of the state to remain vigilant.

NAIJALOADED recalls that over 16 persons were hacked to death by the rampaging bandits who launched attacks on several communities in Gassol council.

Aside from the killings and the various gun injuries sustained by the villagers, several persons were also confirmed to have been abducted.