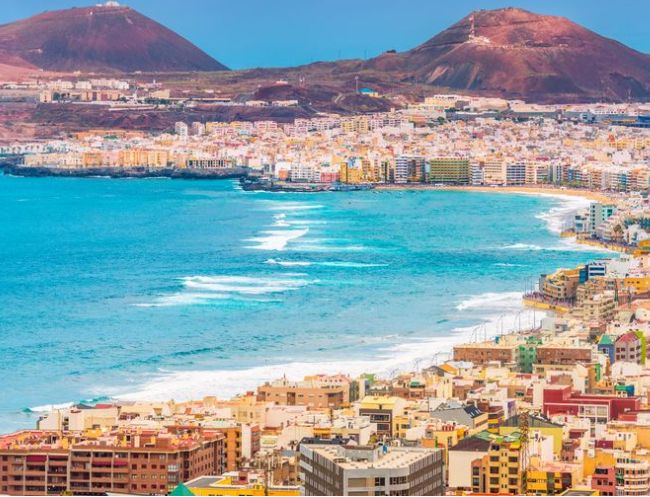 Teenager Arrested After His Mother Told Police He Raped (Photo)

Watin musa no go see for front of gate? 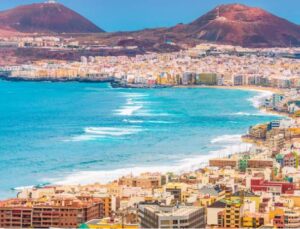 Watin musa no go see for front of gate?

Teenager Arrested After His Mother Told Police He Raped

A teenager has been arrested on suspicion of raping his own mother on the holiday island of Gran Canaria in Spain.

The 16-year-old has been remanded to a secure young offenders’ institution pending an ongoing criminal probe led by a judge at a youth court in the capital Las Palmas.

The rape is understood to have happened at a property in the Gran Canaria capital Las Palmas.

Police confirmed today, Thursday, June 17, they had held the youngster on Tuesday evening, June 15. His mum is understood to have alerted the authorities.

Unconfirmed local reports said the teenager is claiming he remembers nothing about the alleged sex attack because he was under the effects of drugs at the time.

He spent his first night in custody at a centre called La Montaneta in Gran Canaria but is set to be taken to a secure young offenders’ institution called Valle Tabares on the neighbouring island of Tenerife in the coming hours.

Canarias 7, the local newspaper which first reported on the shocking case, said the unnamed teen has been put on suicide watch.

A spokesman for Spain’s National Police force in the Gran Canaria capital Las Palmas confirmed: “A teenage minor has been arrested on suspicion of rape.

A well-placed source added: “The alleged victim is the boy’s mum. She alerted police.”