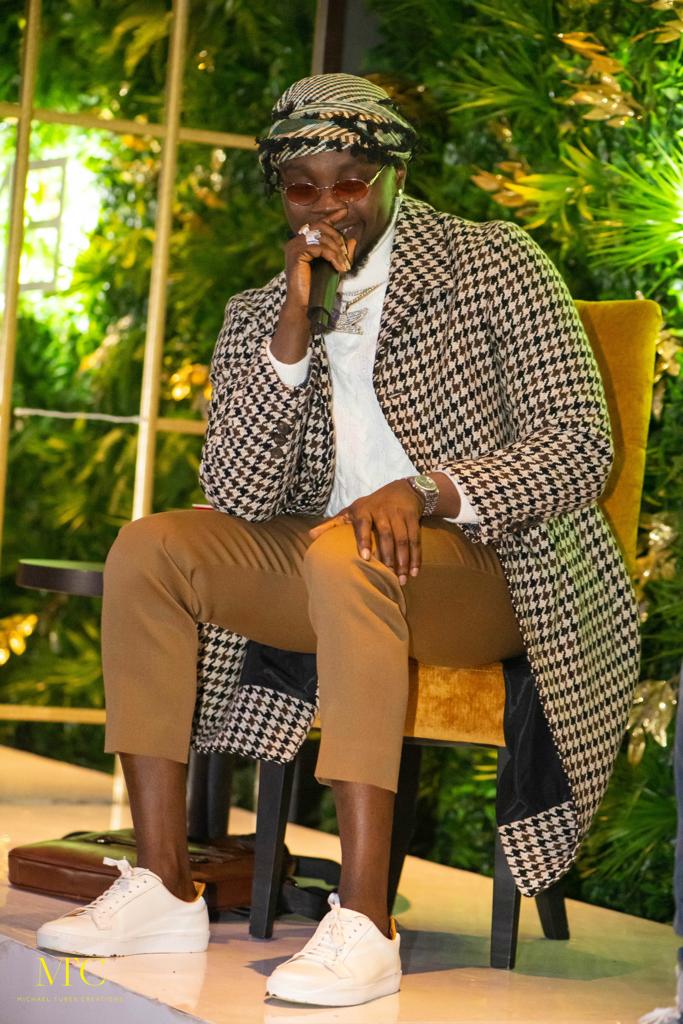 There Is No Court Anywhere In The World That Can Prevent Kizz Daniel From Holding His Concert – Flyboy INC. Lawyer Says

Amidst the on-going contract saga between Kizz Daniel and his former record label, G-Worldwide, a press conference is currently being held in Lagos by Kizz and his legal representatives to allay the fears of the public on certain consequences that have been predicted to face the Flyboy INC. boss if he doesn’t sort things with his former label.

Y’all would recall we brought you news during the weekend about the legal representative of G-Worldwide holding a press conference in which he threatened to urge the court to shut down Kizz Daniel’s coming Lagos concert if he does not return to G-Worldwide or pay them the sum of 500 million naira in which they believed they would have made if the singer was still at the record label.

Kizz Daniel and his lawyer after the threat then thought of it as a great idea to hold a press conference addressing the issue and playing down the fears of the people who have already got the tickets for his December show. The conference is being currently held at a location in Lagos and we have been able to get our hands on a clip in which Kizz’s lawyer has played down the threats from G-Worldwide. He has said there is no court anywhere in the world that has the power to shut down the concert and promised everyone that the show would hold as planned, urging them to go enjoy good music on the 26th of December, 2019 at the Eko Convention Centre in Lagos.