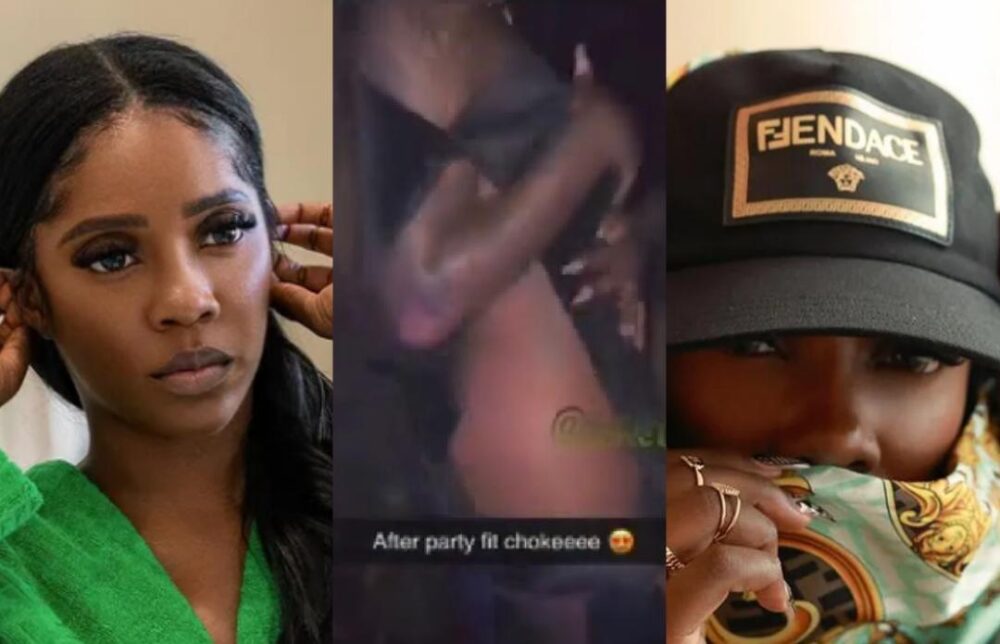 Tiwa Savage Is Trending Again – Goes Pantless In A Nightclub (+18) 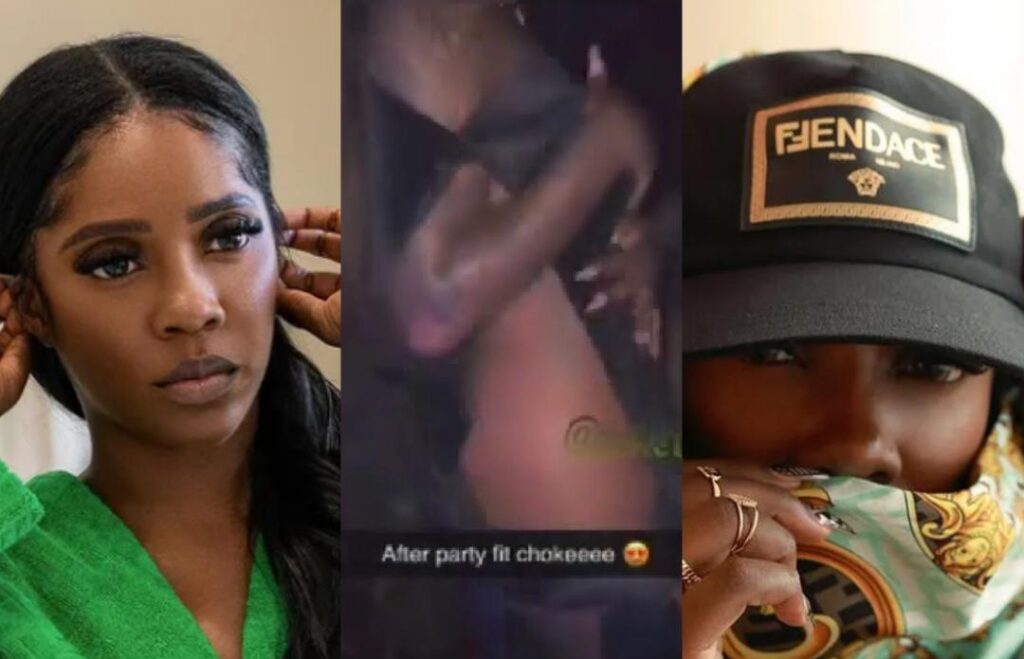 Tiwa Savage Is Trending Again – Goes Pantless In A Nightclub

In the video, the singer can be seen dancing in a club with a very revealing outfit which exposes her ‘nyash’ !

This comes few days after the mother of 1 revealed her song “Somebody’s son” was about Jesus, not a relationship.

In the viral video which is making round on social media, Tiwa savage can be seen putting own a black dress which barely covers her behind as she danced and partied with her friends.

The video has stirred lots of controversial arguments online as fans are dragging her for the irresponsible act.