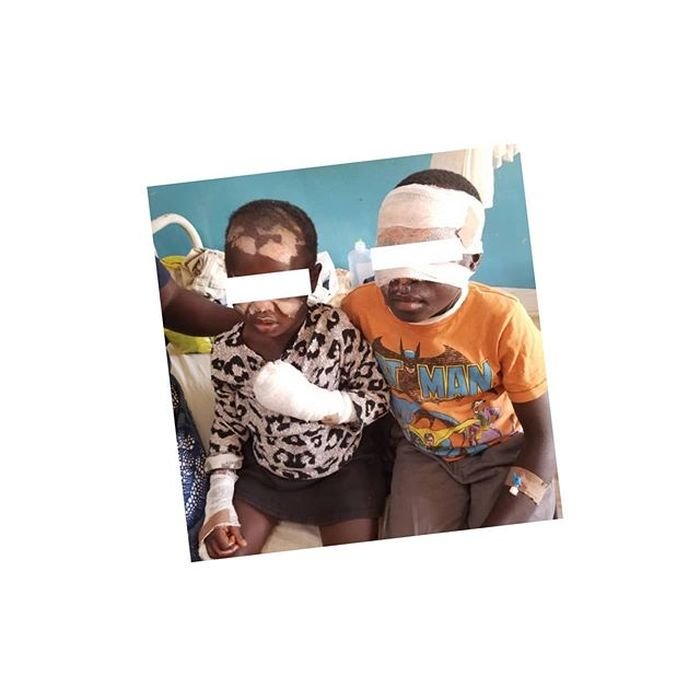 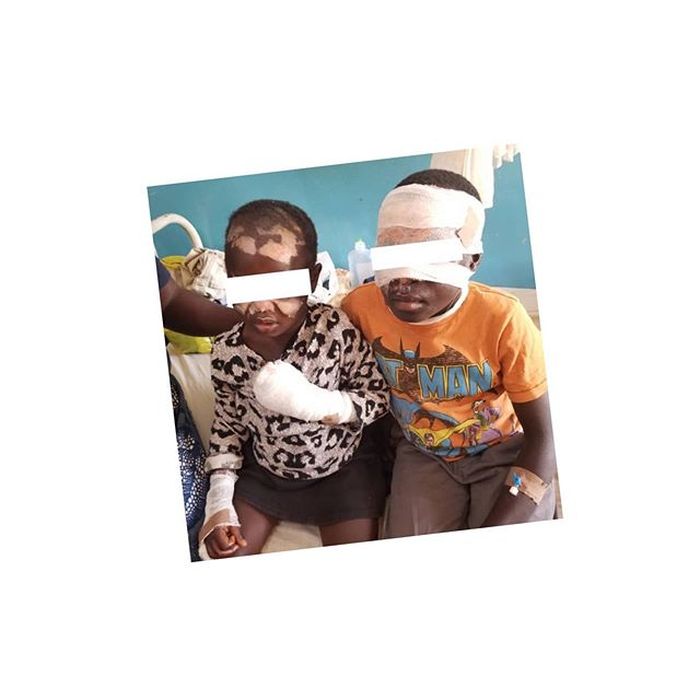 A man, identified as Nyam Choji, has been arrested by the Plateau State Police Command for setting his son and daughter ablaze on Friday over alleged witchcraft in Shen village.

DailyTrust reports that the acting Police Public Relation Officer of the Command (PPRO), ASP Uba Gabriel, confirmed the incident and gave the names of the victim as Godsgift Nyam (11) and Mary Nyam (5). The children have been admitted to Plateau Specialist Hospital Jos. 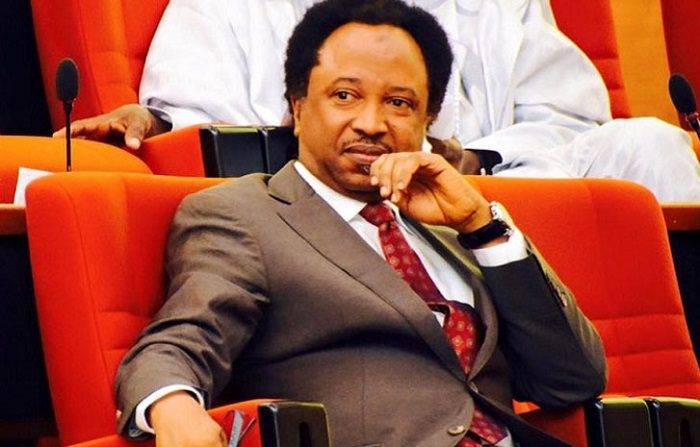 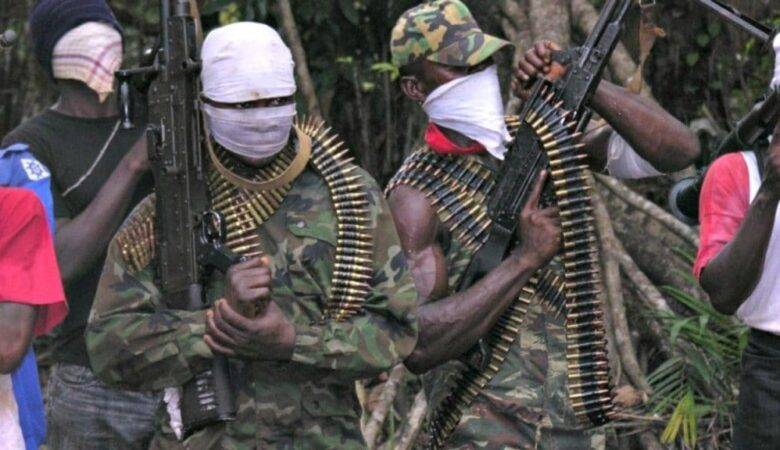 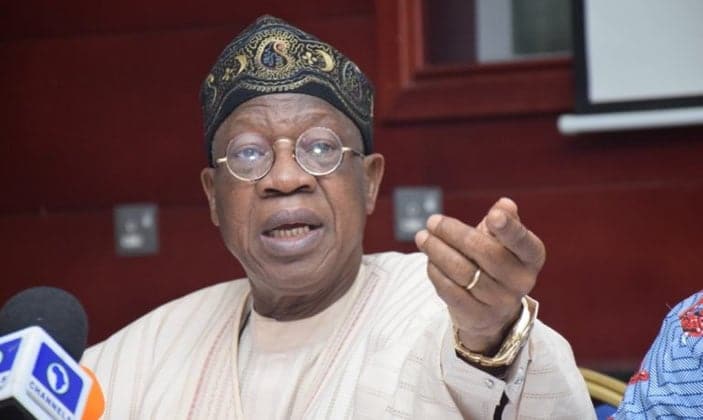 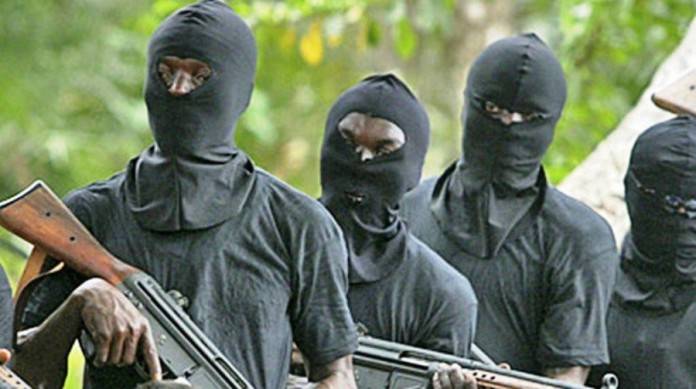