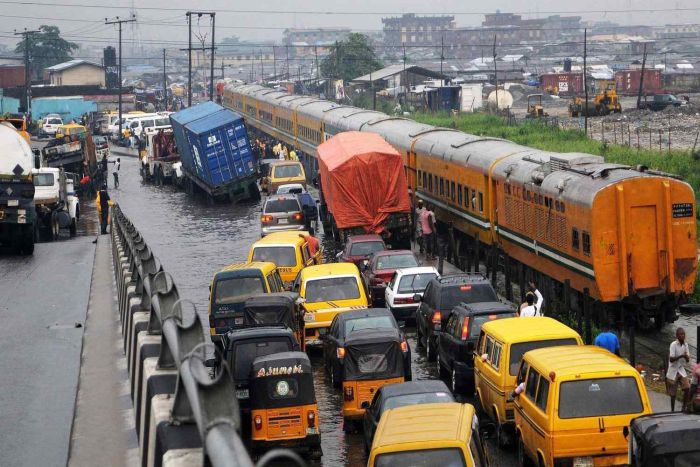 Traffic Officials Are Extorting Us, Abuja Motorists Cry Out

Some Motorists in Abuja have expressed their frustrations over the increasing cases of extortion by traffic officials, including men of the police, Vehicle Inspection Officers (VIO) and the Federal Road Safety Corps (FRSC).

Traffic Officials Are Extorting Us, Abuja Motorists Cry Out

Reports that reached Information Nigeria revealed that these officials mostly operate along the Shehu Shagari Way, from the State House/Supreme Court junction, through Eagle Square, up to the Transcorp Hotel junction.

According to accounts of some of the victims, these officials have properly cooked a style of accusing motorists of violating/beating traffic lights, claiming to have the incident on camera, even when no cameras are installed on the traffic poles.

One of the victims, who pleaded to be anonymous, recounted:

“I was accosted by Vehicle Inspection Officers (VIO) on the 5th of September at Ahmadu Bello way Close to Uke Street junction, Garki 2 while returning from the office, claiming that I beat traffic light.

“I crossed the traffic light when it was still counting down at Number 7 and then those behind were also stopped, but were allowed to go because they introduced themselves as brothers to the Minister of FCT.

“I was then taken to their office where I was asked to go for lectures at Lugbe where I paid N2,000. I was also given a book for which I paid 3,000.

“Then, I was asked to go to Maitama General Hospital for mental evaluation, where I met a psychiatrist and paid N17,500.

“I went back to their office and they asked me to bring the sum of N12500 for which I asked them to provide a government account number into which I could pay the money, but they refused and I was forced to bring cash.

“I pleaded that N12,000 was outrageous and they asked me to give them N8,000 which I paid and my car was released on the 7th of September.