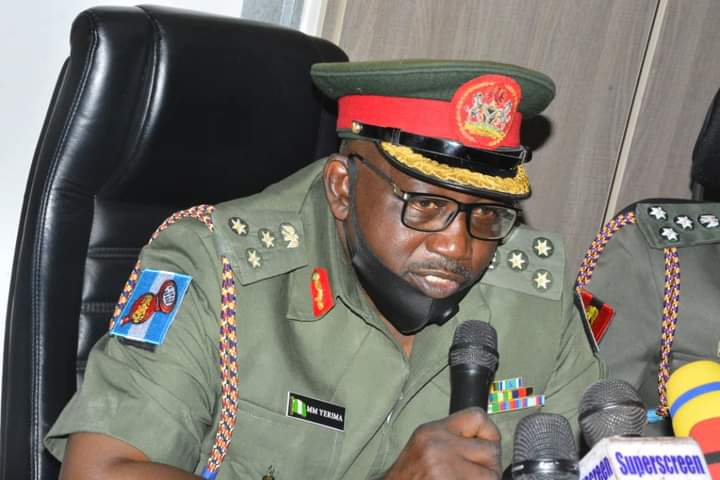 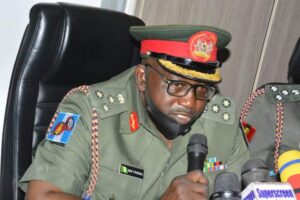 The Director, Army Public Relations, Brig.-Gen. Mohammed Yerima, disclosed this in a statement on Wednesday in Abuja.

Yerima said that the items recovered during the raid operations include 62 jerry cans loaded with Premium Motor Spirit popularly known as petrol, hidden in different houses and shops.

Yerima said that the successful raid was undertaken following credible intelligence that some members of the community are suppliers of fuel and other products to insurgents.

“All the recovered items and the suspects are in our custody for preliminary investigations before handing them over to the appropriate agency for prosecution.

“The Nigerian army remains determined to sustain their offensive operations in the area.

“The public are assured that the army leadership is committed to achieving the overall objective of keeping the North East and the entire country free of terrorism, banditry and other violent crimes,” he said.