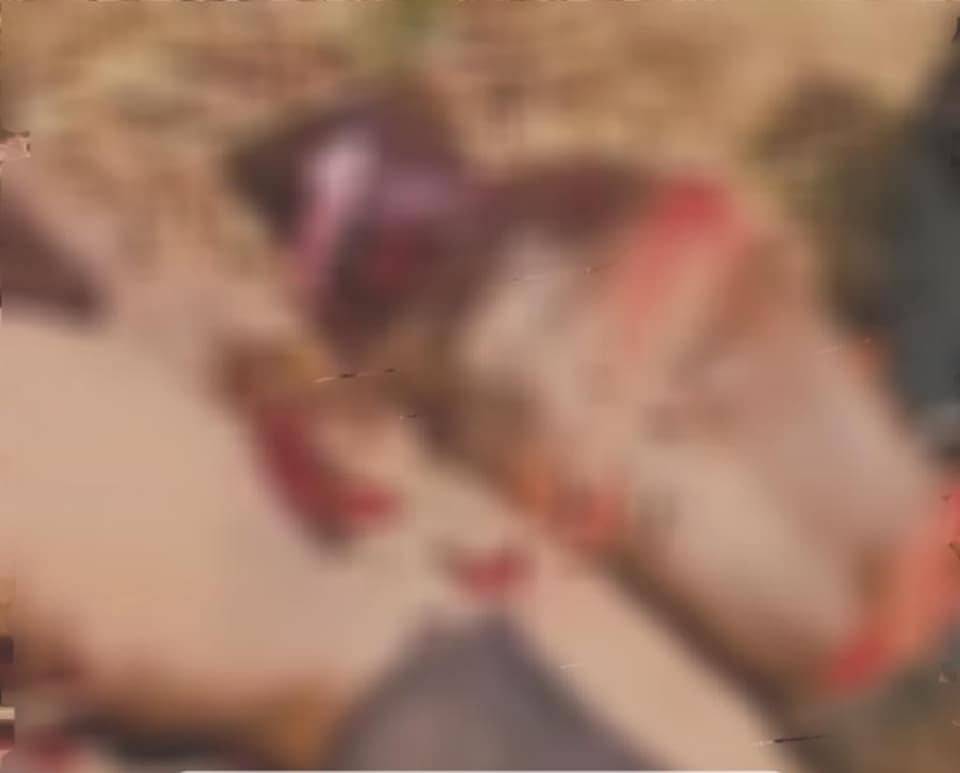 Troops of the Nigerian Army have neutralized several bandits during clearance operations in bandit enclaves around Idasu, Fatika and Makera forests in Giwa Local Government Area of Kaduna State.

The State Commissioner of Internal Security and Home Affairs, Samuel Aruwan, who disclosed this in a statement on Tuesday, December 6, 2022, said many bandits have been confirmed neutralized so far, while others still fled with gunshot injuries to the Hayin Siddi area around the interstate boundaries.

“The Kaduna State Government noted the report with satisfaction, and has commended the troops heartily for the success, while urging them on to further breakthroughs,” the statement read.

“The Government appeals to citizens in these general areas to report suspicious individuals seeking medical attention for gunshot injuries to the security operations room, on the phone lines 09034000060 and 08170189999.

“Offensives in the general area are in progress, and citizens will be updated on further developments.”