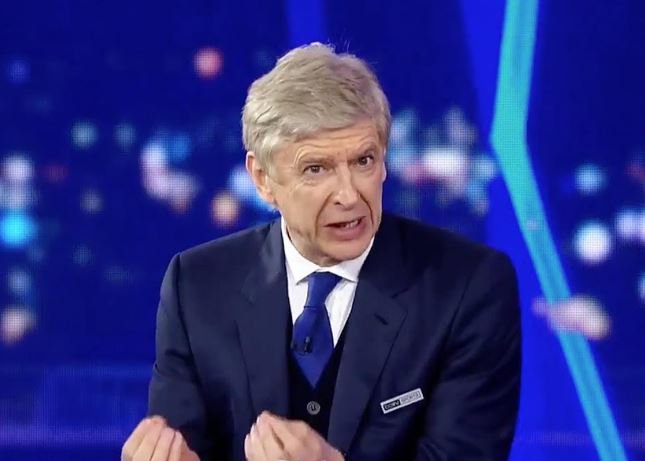 Legendary Arsenal manager, Arsene Wenger, has revealed why he snubbed Real Madrid’s offers during his time at Emirates.

Wenger, who was approached on a number of occasions by the La Liga giants, said he turned down the Los Blancos’ offers to remain at North London club because Arsenal allowed him to manage in his own style.

The Frenchman stepped out of the spotlight in May 2018, when he left the Emirates, after 21 years in charge of Arsenal.

Since that time, Wenger has mostly been doing punditry work, but has been linked with several clubs.

“Regret is that maybe I sacrificed a little bit the winning potential against the loyalty potential,” Wenger told beIN Sport.

“Or the desire to build up the club and the influence I had on the club.

“To build up the club when we built the stadium, against the fact that I could have won more by going somewhere else and being less limited financially.

“I thought from a very young age I want to work the way I like to work.

“Sometimes today I weigh up a little bit ‘have I done well or not?’.

“But I felt that I was in a club [Arsenal] where I met my needs the way I wanted to work.

“Why change that and maybe be in a bit more glorious situation but less happy situation, where I had less influence on the club [Real Madrid]?

“So I decided that I keep trying to experience my love story [at Arsenal].”