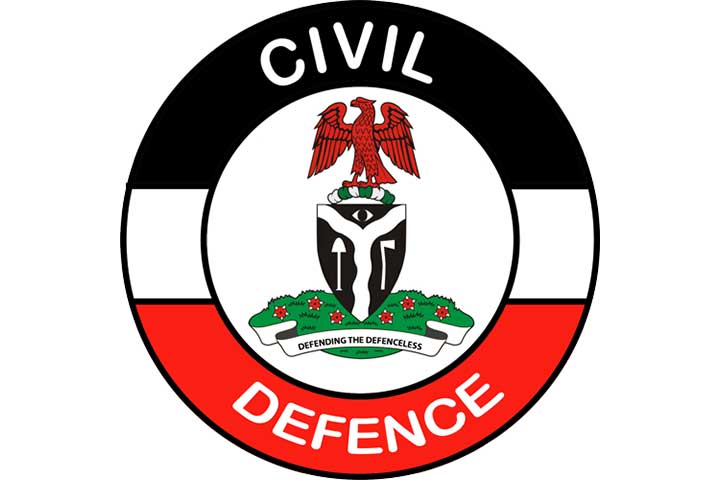 The menace of kidnapping in Edo State took a dangerous dimension yesterday as suspected kidnappers abducted two senior officers of the Nigerian Security and Civil Defence Corps (NSCDC) on their way to Benin city, the state capital from Edo north. 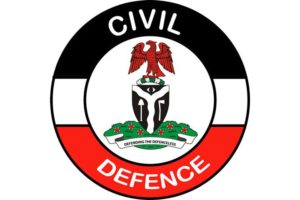 The two officers were identified as Francis Okunwe the Area Commander of the Edo North Area Command who is an Assistant Corps of the NSCDC and the Divisional Officer of Irrua, Chief Superintended of Corps (CSC) Albert Egauvoen. Saturday Vanguard gathered that the two were on their way to Benin City but because of the bad state of the Benin-Auchi-Okenne Highway, they decided to travel through Igueben and they were said to have been attacked at Ewosaa before Ekpon near Ebele in Igueben local government area. The incident was said to have occurred around 2 pm and sources from Edo North area said the Toyota Sienna van they were traveling in has been recovered from where it was abandoned just as it was gathered that some personnel of the NSCDC have been deployed to the area.

A source said “They were on their way to Benin but because of the bad state of portions along the Auchi – Benin road, they decided to pass through Igueben to cut off the bad spots but unfortunately the incident happened around Ewossa before Ekpon when the incident happened” When contacted yesterday, Spokesperson, Edo state command of NSCDC, Efosa Ogbebor could not confirm the incident but promised to call back when he gets a detailed report of what happened. The Commissioner of Police, Danmallam Mohammed confirmed the incident to Saturday Vanguard and said a combined operation of security agencies in the state were being out in place to apprehend the abductor