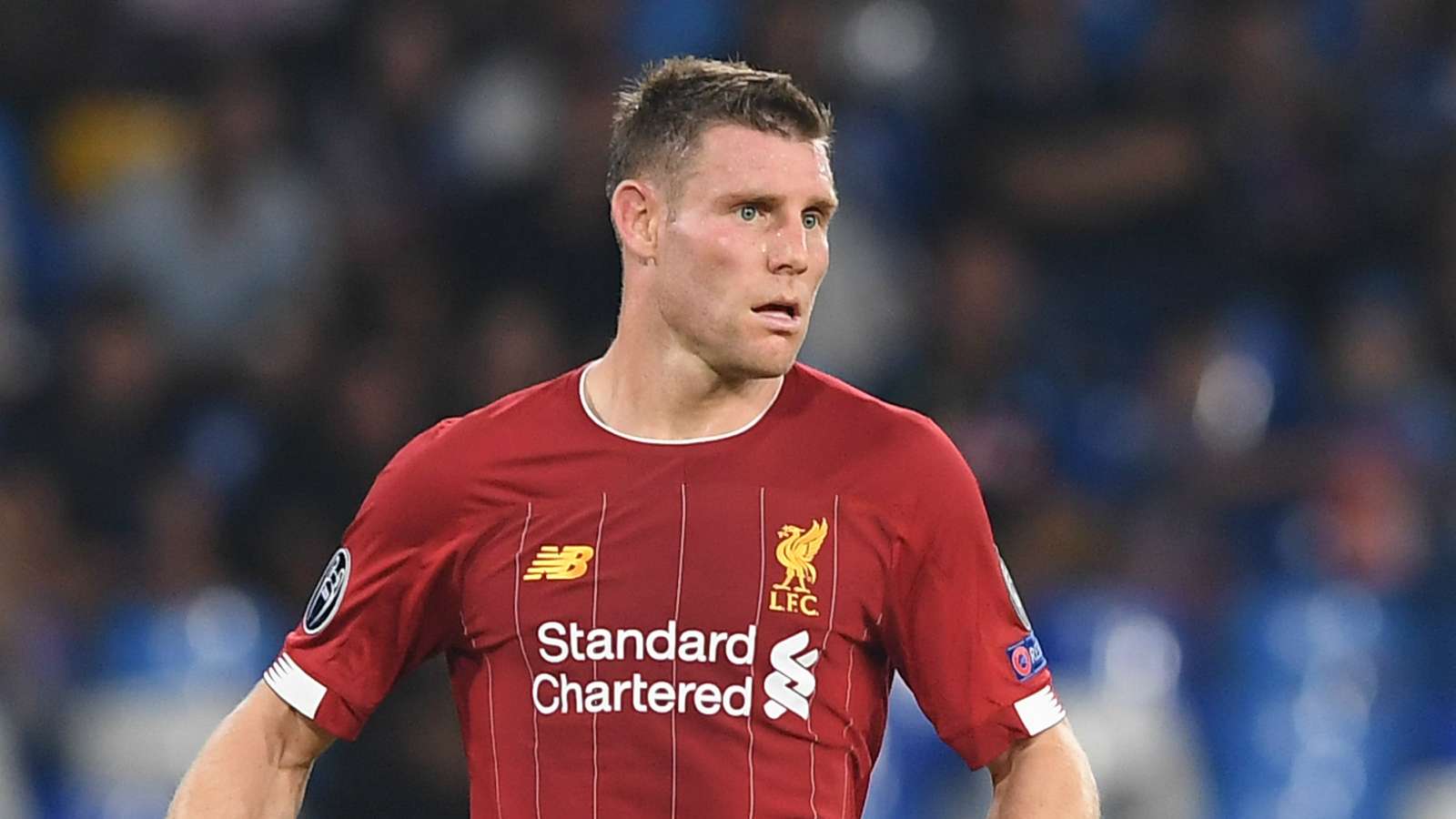 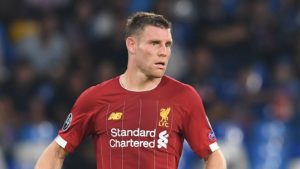 Despite benefiting from a VAR call earlier this month, the Liverpool midfielder believes the technology is not being used properly

Liverpool midfielder James Milner believes the atmosphere at Premier League games is being “ruined” by VAR and has called for a review of its use.

There were yet more high-profile incidents involving the technology this weekend, with Arsenal and Everton both on the receiving end of highly contentious calls.

Milner is the latest player to question VAR in its current guise, claiming it leaves supporters unsure whether to celebrate a goal due to a fear it will be ruled out.

“I’m not a fan at all,” he told The Guardian. “It might just be the old school part of me, but I think there’s still too much debate around VAR.

“Goal-line technology is incredible – it’s instant decision. Black and white. But it’s very hard to use VAR when you’ve still got opinions on the decisions and the atmosphere is being ruined.

“You score, there’s an explosion of noise and then it’s over to VAR. You wait. Is it a goal?”

Milner benefited from a late VAR intervention to convert a stoppage-time penalty in Liverpool’s 2-1 win against Leicester City on October 5.

The 33-year-old has sympathy for match officials but worries the system is having a negative impact on the sport.

“I had the experience of a penalty the other week,” he said. “That was a new experience as they’re debating if it’s going to be a penalty.

“I think there’s use for it – if we can improve it. But football is a game of human error on the field and in officiating as well.

“They have a very tough job and I’m all for making their lives easier, but not at the expense of the flow of the game.

“If the VAR took away controversy I’d back it 100 per cent. But we’re still having discussions about VAR. I don’t think many footballers feel differently.”

Liverpool lead the way at the top of the Premier League after 10 matches, sitting six points clear of reigning champions Manchester City.

After coming out second best in a tense title battle with City last season, the ex-England international is hoping the Reds can go one step further this term.

“It’s so difficult to win the league,” he said. “I’ve been fortunate to win it a couple of times and last year we were so close.

“We were flying. We were winning every week and felt we should be 10 points clear. And you’re still second.

“Last year, if you’d have said: ‘You’ll only lose one [league] game all season,’ I’d have snapped your hand off. But it wasn’t good enough.

“This season we have a team that can do it. I think there’s a calm around the club, both inside and outside, and people are confident we can get it done.

“But City are so good they’re capable of winning every game. The gap is not that big so we have to just keep pushing, and not worry too much about the title.”