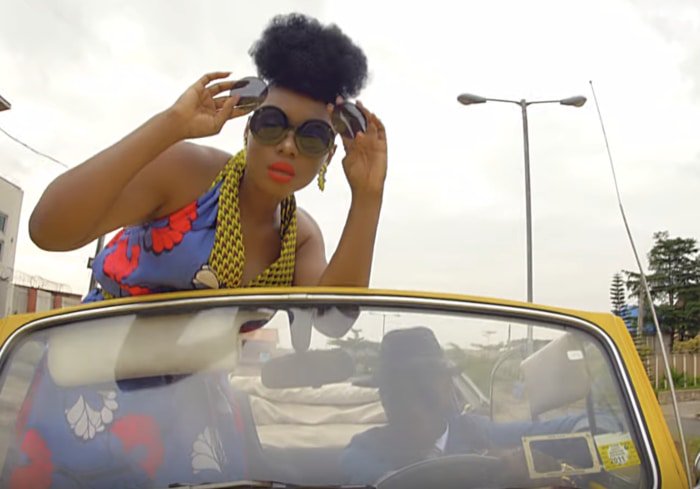 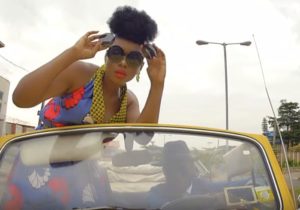 The song was featured on his 2015 album tagged, “My Story: The Album” which housed 16 tracks and had a guest appearance from Olamide, Timaya, Burna Boy and others.

Finally, the visual was shot and directed by Paul Gambit.