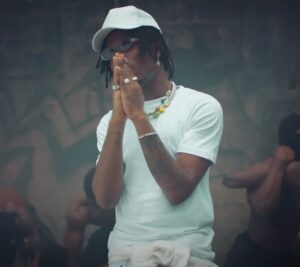 Joeboy shares the video for his runaway hit “Sip (Alcohol),” one of the year’s biggest Afrobeat singles.

“Sip (Alcohol),” produced by Tempoe is Joeboy’s fastest-growing single, amassing over 50 million streams since its release four weeks ago.

It currently sits at #1 on Billboard’s LyricFind Global chart and is the most-streamed song of the last month on Audiomack.

The video was shot and directed by filmmaker, Dammy Twitch. 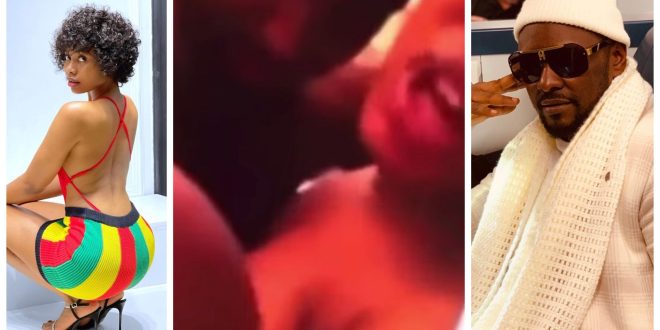