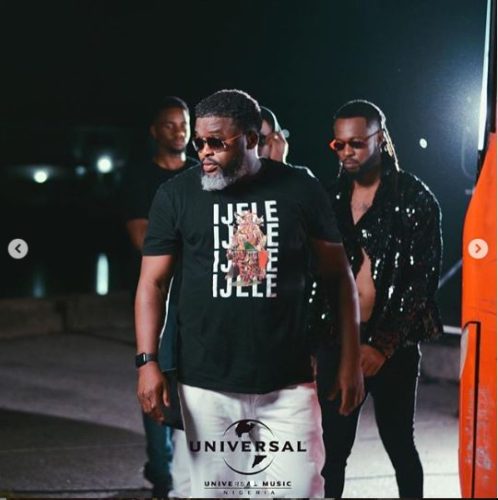 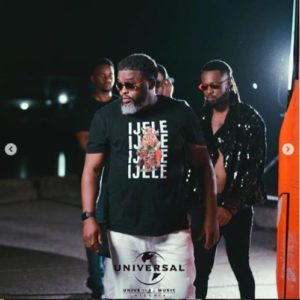 “Tene” by Larry Gaaga featuring Flavour is another dope tune with a message about treating a lady right. Its a mid tempo sound produced by DaPaino. This the first single from the album soundtrack of the movie called “LIVING IN BONDAGE 2”. (GET AUDIO)