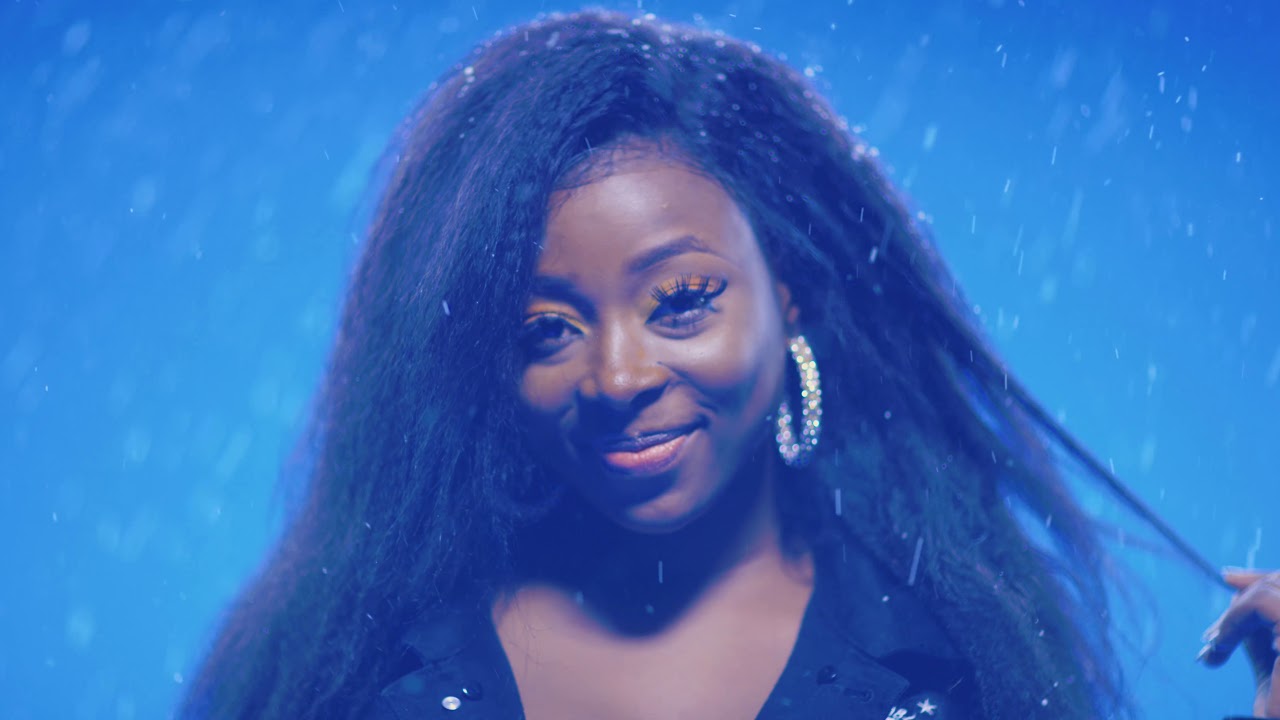 VIDEO: T Classic – Think About It

Shortly after the release of the audio, T Classic puts out the official music video to his new single titled, “Think About It”, produced by KrizBeatz.

The new entry arrived after the success of his well-accepted record and visual for “Kana”.

Moreover, the clean visual to the song was shot and directed by Naya Effectz. 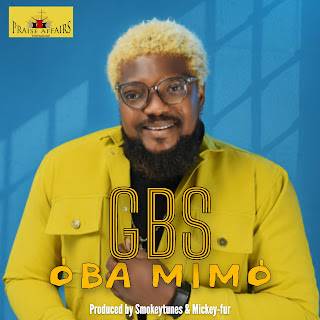 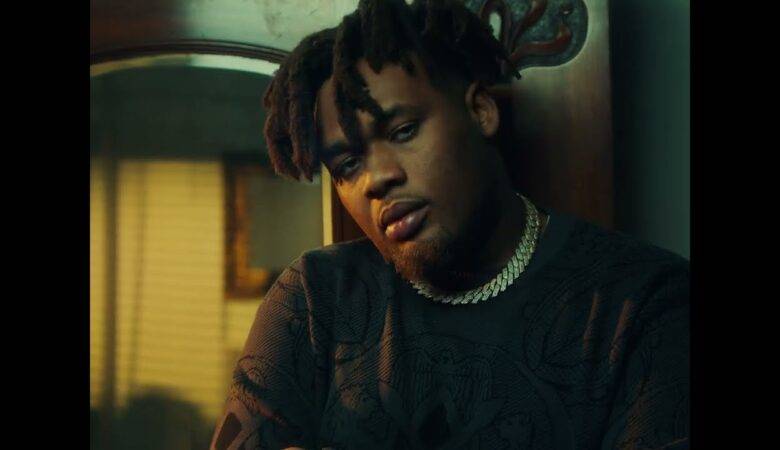